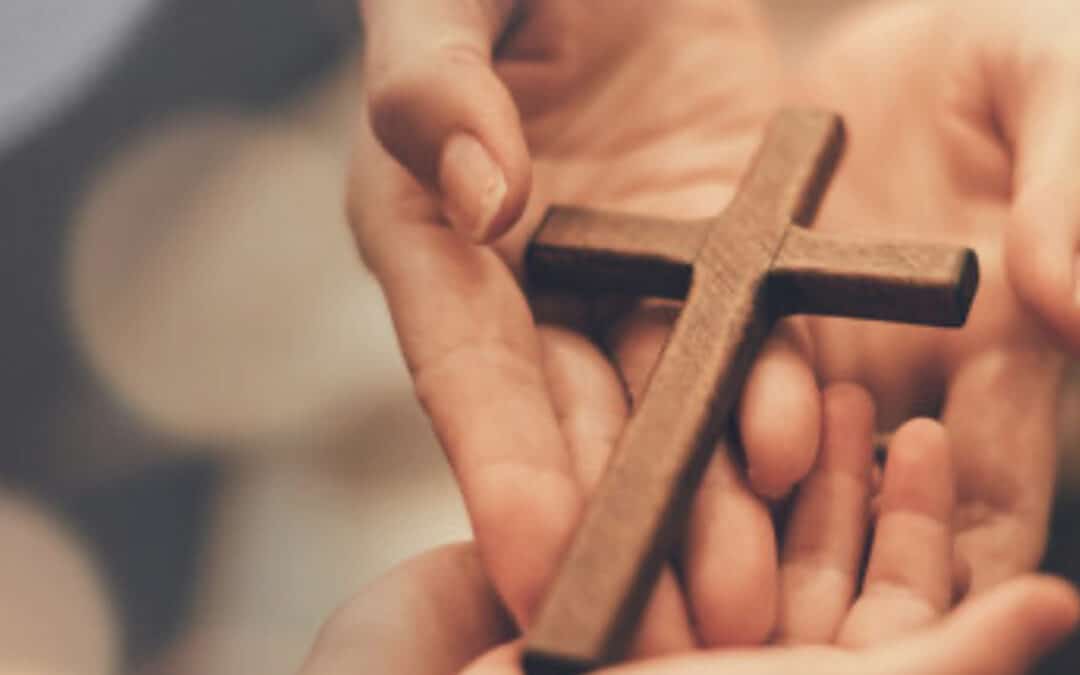 The Church of England has just released its Parish Finance Report for 2019.  It is not the most exciting thing to read but it does open a window on the state of our Established Church.

We reproduce the summary from page 7 of the report for our readers’ cogitation.

“This report contains a national summary of financial activity for Church of England parishes in 2019, as measured through the annual Return of Parish Finance. To provide meaningful comparisons, data from 2010 to 2018 are also included. Parish finance statistics aggregated to diocesan level are published separately and summarised online. Finance information from cathedrals or from churches and chaplaincies in the Diocese in Europe is not collected through the annual parish returns, so directly comparable figures are not available. However, the latest aggregate data provided by the Diocese in Europe for chaplaincies’ total income, expenditure and giving are noted in Table 10 of this report.

Since 2012, parishes’ overall income has exceeded their overall expenditure. Income and expenditure have both risen, although real terms income has fallen each year since 2016. Real terms expenditure fell in 2017 and has risen by less than 1% a year since then. Income exceeded expenditure by 2.4% in 2019 compared with 3.6% in 2018 and 4.7% in 2017.

The full report can be viewed by logging onto the Church of England website and searching under Financial Statistics.