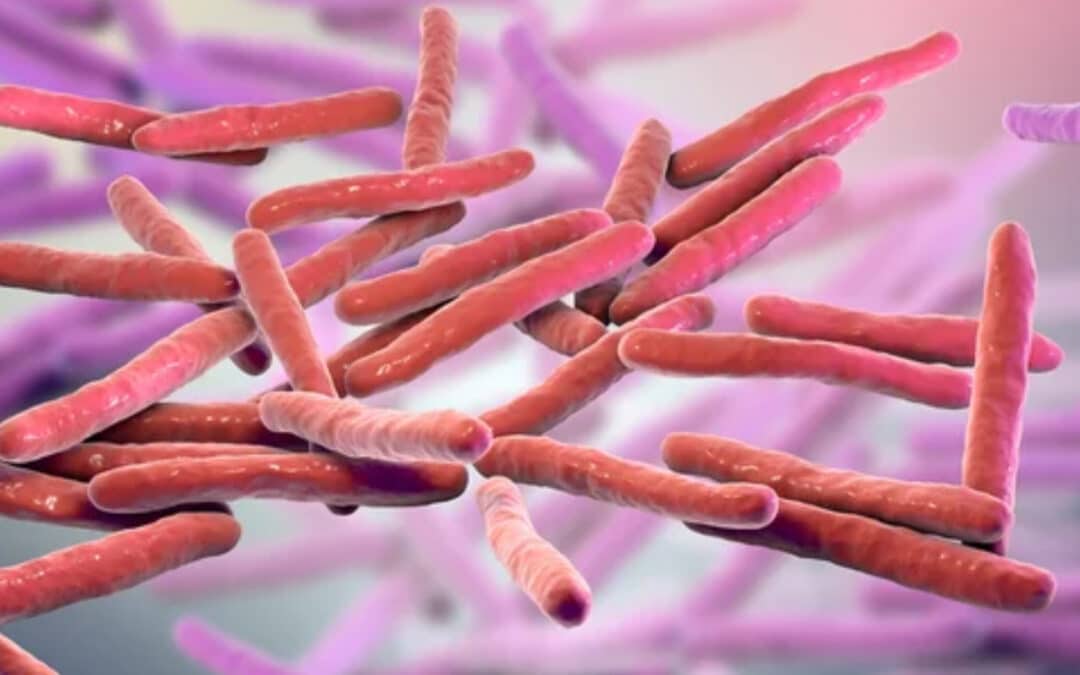 As a result, Darcey is championing The Leprosy Mission’s new effort called The Unconditional Appeal. She has created a film taking the viewer deep into Mozambique. The effort aims to rid the country of leprosy by shining a light on the disease, improving access to treatment and changing attitudes. It has been awarded UK Aid Match funding meaning every pound given before 24 April 2021 will be doubled by the UK government.

Darcey explains: “It takes more than improved access to healthcare to end leprosy in countries like Mozambique. It takes a real sea change of attitudes, a desire within a community to end centuries of discrimination.

“This is exactly what The Unconditional Appeal seeks to do by training up Leprosy Changemakers to lead the fight against the disease.

“The Leprosy Mission could send someone from their base in the provincial capital of Pemba to run clinics to diagnose and cure leprosy. This would have some success. But it takes a real ground swell to end a disease like this so entrenched in stigma.”

It is not just those personally affected by leprosy that are being trained as Leprosy Changemakers. Government health supervisors, religious leaders and traditional healers are also joining the fight.

But with traditional healers becoming Leprosy Changemakers, they too can refer suspected cases of leprosy to a government health supervisor. Government staff are being trained at a high level to diagnose leprosy and give the cure so that a person can be treated at the earliest opportunity.

Churches in the UK are partnering with communities in Mozambique by building community hubs or Hubs of Hope. They are spaces where health camps can take place and communities can learn about leprosy through traditional songs, dance and drama.

A Hub of Hope gives a beating heart to a village. It is somewhere where farmers can learn how to protect their crops from extreme weather as well as sell surplus produce to provide an income.

Darcey said: “By partnering with communities on the ground and shining a light on leprosy, we can make a desire to end this cruel disease a reality. Our support for people affected by leprosy is unconditional.”

The Unconditional Appeal has been awarded UK Aid Match, meaning every pound donated before 24 April is matched by the UK government. Visit unconditionalappeal.org.uk to join Darcey’s virtual journey to Mozambique.

Peter Hitchens on the Intelligibility of Worship with the BCP