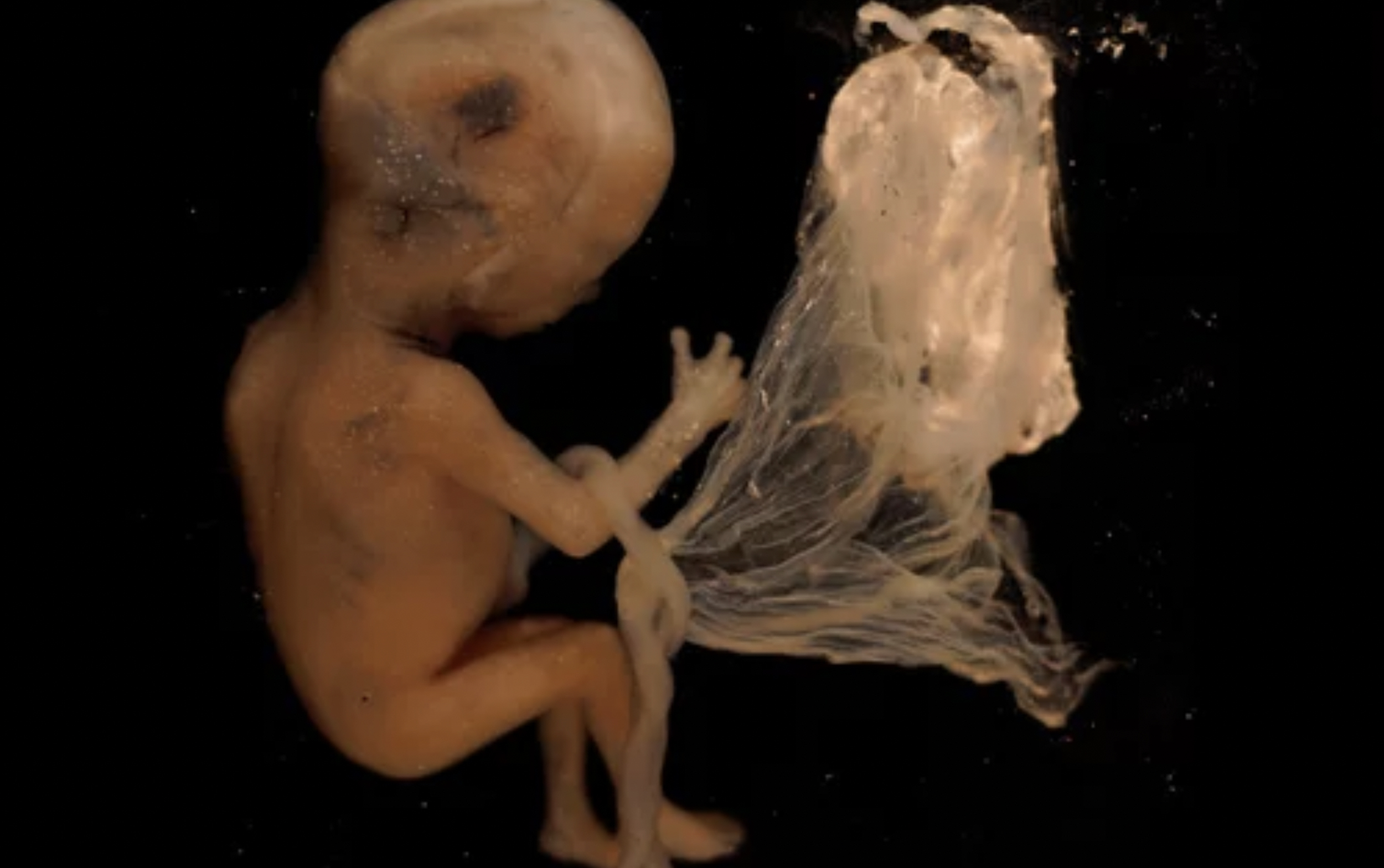 The Standing Committee of the General Synod, at its meeting (Tuesday, 15th June 2021), approved the following resolution:

“The Church of Ireland affirms that every human being is created with intrinsic dignity in the image of God with the right to life.

“We oppose the extreme abortion legislation imposed on Northern Ireland by the United Kingdom Parliament in what was previously considered a devolved issue and ask that legislation is developed that safeguards the wellbeing of both the mother and unborn child. In addition, we encourage our church to provide more support to mothers during pregnancy, particularly during times of crisis”.