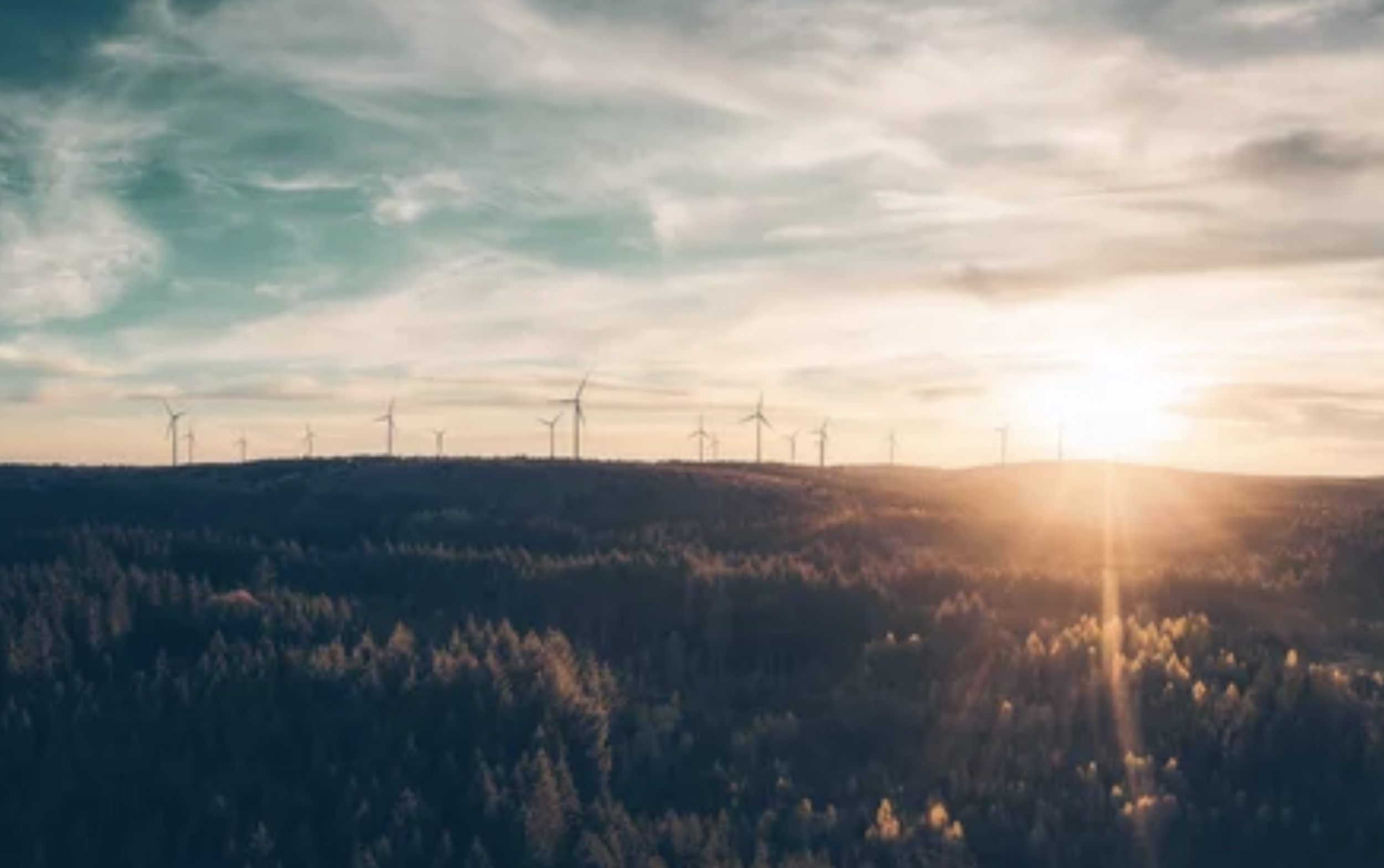 – It is estimated that the total net carbon footprint for the Church of England’s church buildings (based on energy use alone) is around 185,000 tonnes of greenhouse gases, measured in tonnes of carbon dioxide equivalent or tCO2e.

– The top 13% of church buildings by size account for almost a third of the carbon footprint for all churches.

– Churches in urban parishes have a much larger carbon footprint than those in rural parishes.

– The most common types of energy used in church buildings are electricity (34%) and a mixture of electricity and gas (45%).

– A mixture of electricity and gas was the energy type associated with the largest average carbon footprint, though this was also the most common energy type used by urban, large-sized and high-usage buildings.

– Electricity alone was the energy type associated with the smallest average carbon footprint, though this was also the most common energy type used by rural, small-sized and low-usage buildings.

– 5% of churches had net zero carbon, with 99% of these having a renewable electricity tariff.

– If all electricity-using churches switched to a renewable tariff, the estimated total net carbon footprint for church buildings would be around 22% smaller (36,000 tonnes).