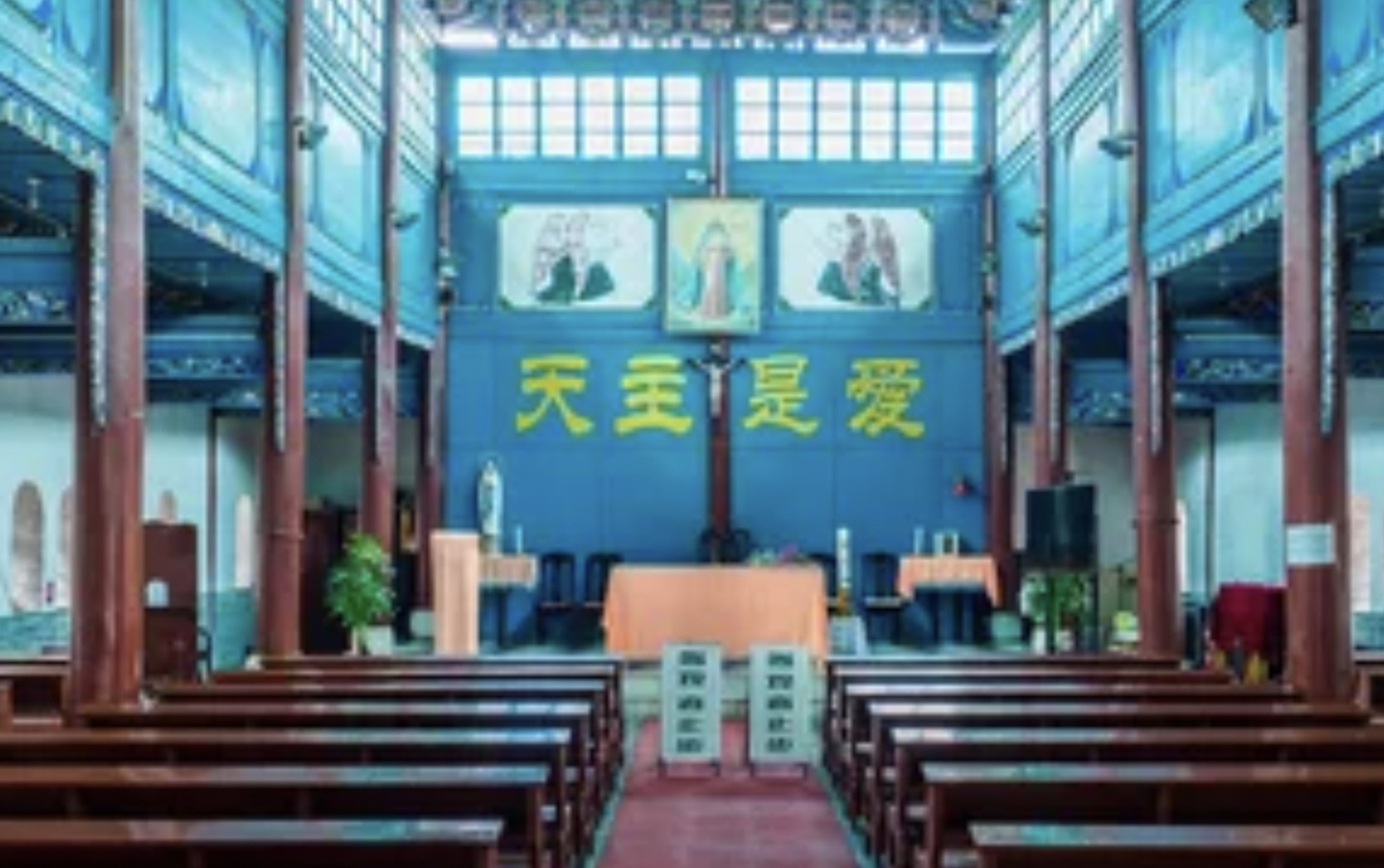 China has continued its crackdown on Christian social media content, with the accounts of churches and Christian ministries removed from social media platform WeChat on 7 June.

These include registered churches which are part of the Three-Self Patriotic Movement (TSPM), China’s officially recognised Protestant body.

In addition, the WeChat page of Nanjing Union Theological Seminary – a prominent Protestant seminary – has been suspended.

The WeChat page of 9Marks, an international ministry which provides resources for pastors and church leaders, as well as that of the newspaper Faith Weekly, have also been closed down.

The same appears to have happened to several Christian book publishers.

In April and May 2021 several Christian accounts were removed from WeChat, while Christian search terms such as “Christ”, “Bible” and “Gospel” were also blocked.

WeChat is China’s main social media platform, used for sharing written content as well as photos and videos in a manner similar to Facebook or Twitter, and as a messaging service similar to WhatsApp.