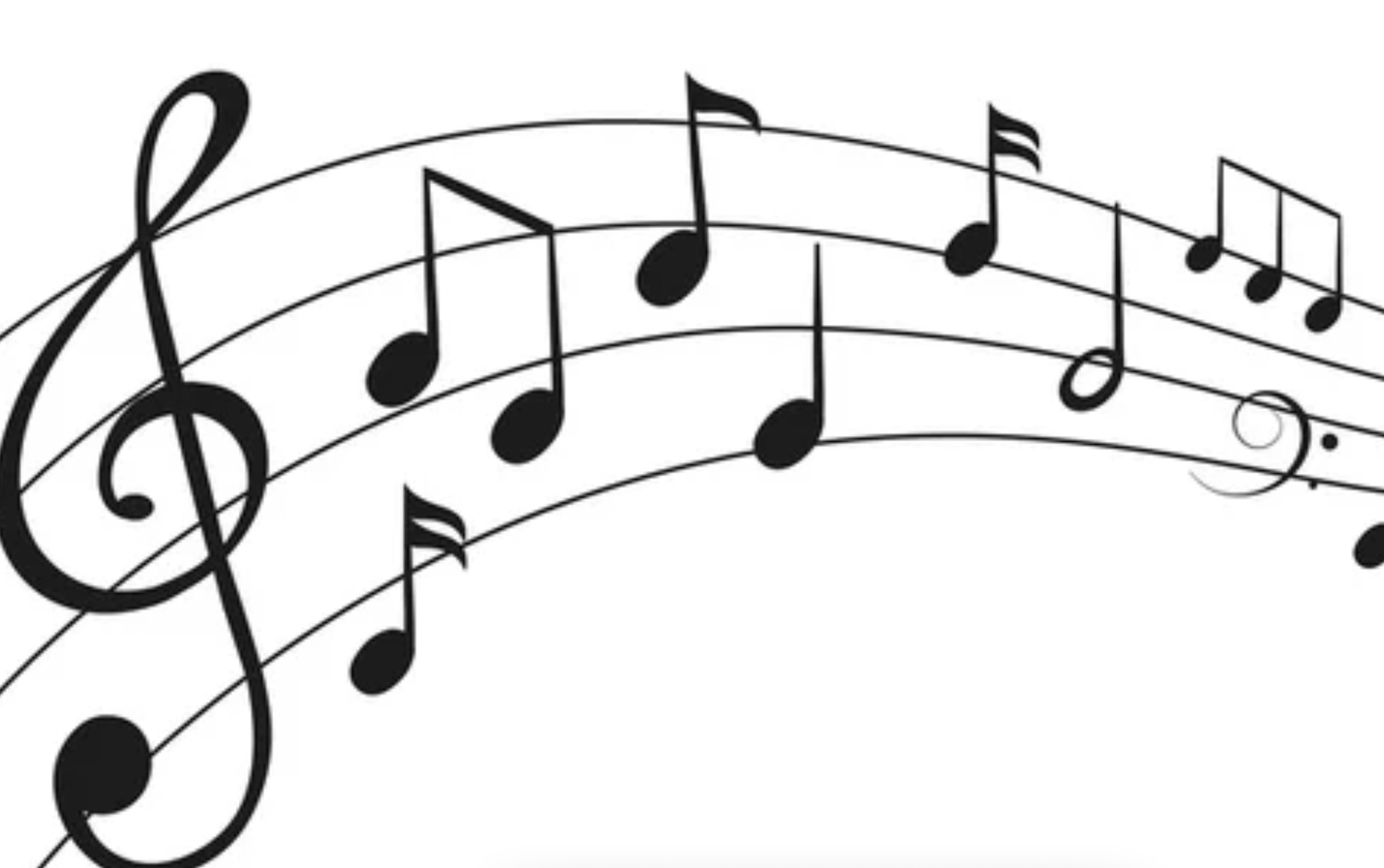 Try as we might, we inevitably find ourselves not able to print all the stories that really are worthy of publication.  Such a matter is merely the by-product of limitation of space.  The ink is willing but the paper is weak.

Toward rectifying that problem:

Nigeria: Health and wealth gospeller, TB Joshua, founder of the Synagogue of All Nations, died on 5 June.  He was 57.  In 2014, the church’s building collapsed killing 116 people.  He had 3.5 million followers on Facebook.

Canada: The Rt Revd Lincoln McKoen, Bishop of the Territory of the People in British Columbia was suspended from office over allegations of sexual misconduct.

United Kingdom:  Further discrediting the Clergy Disciplinary Measure (CDM), The Very Revd Martyn Percy, Dean of Christ Church in Oxford, was acquitted for a fifth time.  Percy is reputedly of a difficult and liberal theological disposition but it seems his accusers have not produced evidence to support the assertions against him.

Ecclesiastical Insurance is now offering insurance to help protect against the expenses incurred if charged with a Clergy Disciplinary Measure.  See the fuller story in today’s paper.

The Revd Dr Paul Overend, Canon Chancellor of Lincoln Cathedral was finally cleared of accusations that brought a Safeguarding CDM.  It took 789 days for the case to process.  He had been unanimously acquitted in a jury trial last December.  It had been alleged that he had kissed a student at Cardiff University in 1997.

Pakistan:  The Church of Pakistan elected The Rt Revd Azad Marshall as the Moderator of the United Church.  Marshall is a member of GAFCON and was elected Bishop of Raiwind in 2017.  He has a reputation for being soundly orthodox and someone who can navigate difficult ecclesiastical waters.  The Rt Revd Nazir-Ali, former Bishop of Rochester, was also Bishop of Raiwind before coming to the UK.

Burundi:  The Rt Revd Sixbert Macumi, Bishop of Buye, has been elected Archbishop of the Anglican Church of Burundi.

Jerusalem:  The Revd Hosam Elias Zakaria Naoum was recently elected, consecrated and installed as Bishop of the Anglican Diocese of Jerusalem.

Alexandria:  The Most Revd Mouneer Hanna Anis has retired as Archbishop of the Anglican Province of Alexandria.  Archbishop Anis has long been a proponent and Developing World leader advocate for Anglican theological orthodoxy.  He was succeeded by The Most Revd Dr Samy Fawzy.

Ethiopia:  The Barnabas Fund reports that Deacon Amanuel Wondimu of Dembi Dollo was charged with terrorism before being publicly executed by two shots to the head.  The young deacon was made to walk through the town with a pistol tied around his neck before his execution.  Government forces reportedly forced locals to watch the killing.  Wondimu’s family denied all charges against their family member stating he spent most of his time at the church.

John Calvin & The Church of England