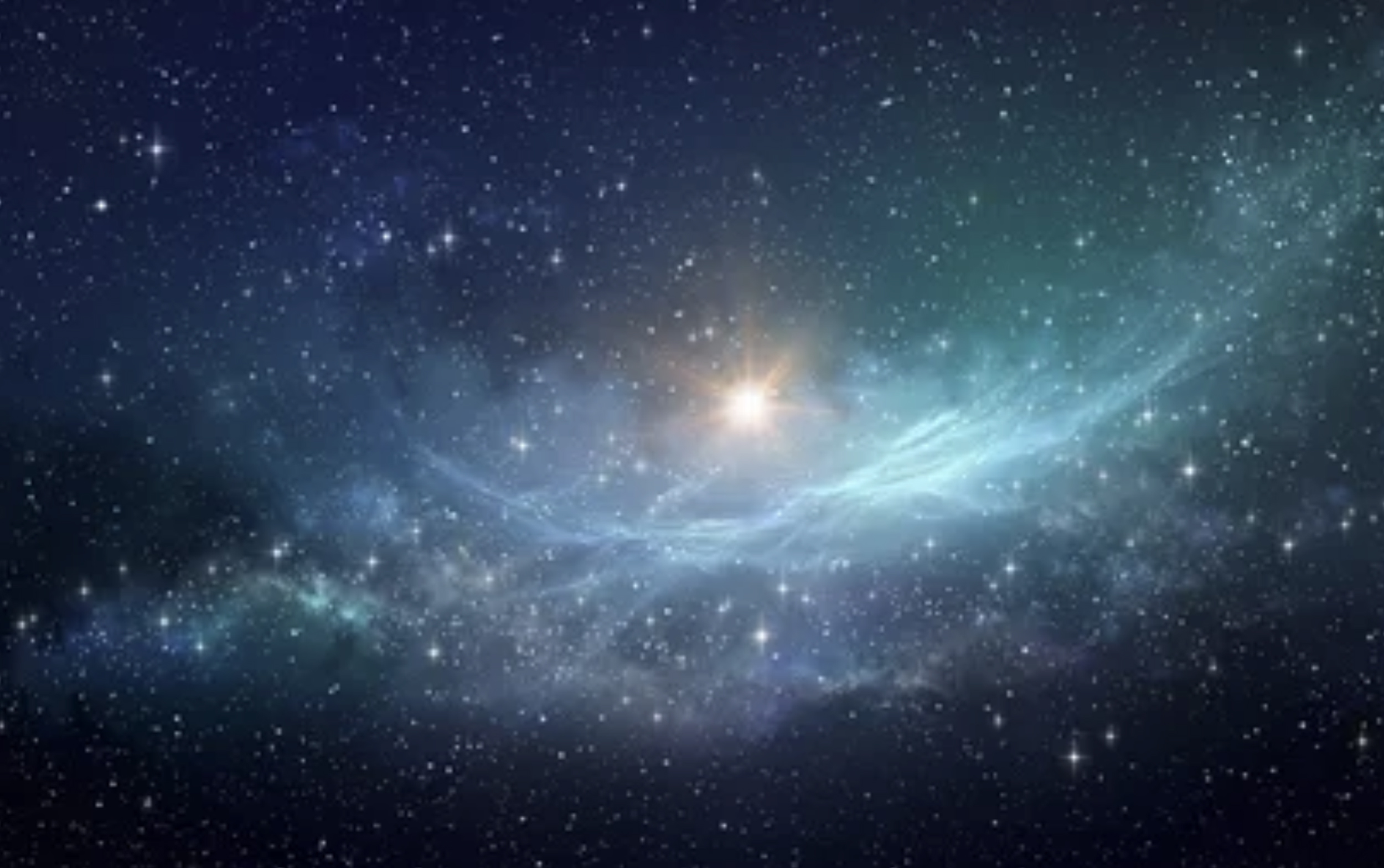 Ever since Christ’s Resurrection, the most unlikely tales and feeblest of fables have been propagated in an attempt to fracture the Christian faith. Yet, Acts 1:3 says that Christ showed Himself alive “by many infallible proofs”, being seen over the forty day period up to His ascension and “speaking of the things pertaining to the kingdom of God”.

In contrast, Matthew 28:11-15 recounts a false rumour as an instructive warning to beware of the doctrines of doubt. It tells how the guards were bribed by the chief priests to cover up the truth by saying that Jesus’ “disciples came by night, and stole him away while we slept”. Of course, each guard in turn should have stayed awake; but, as a precaution, the high priests added: “And if this come to the governor’s ears, we will persuade him and secure you.” So the guards took the money, and did as they were told.

Thus arose the lie of those watchmen. So watch out, error’s about! But glory to God, the truth cannot be bound, but is infallibly found in God’s Word. Read it carefully – both the familiar and the not so familiar passages. There are many infallible proofs of Christ’s Resurrection. Do you know them?

Bishop of Burnley Trekking for Fundraising 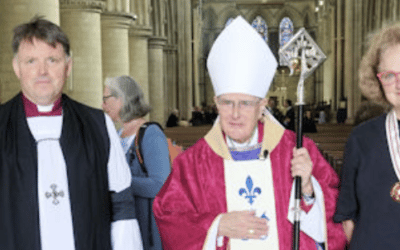