The Athanasian Creed by Martin Davie 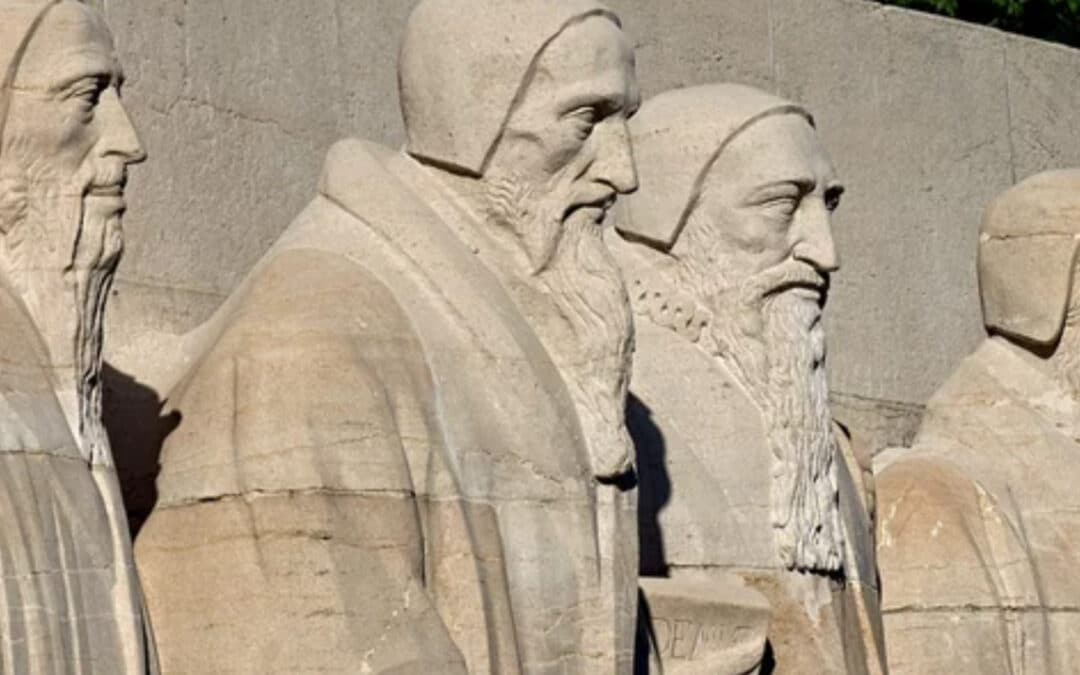 ‘The three creeds…ought thoroughly to be received and believed for they may be proved by most certain warrants of holy scripture’, affirms the eighth article of religion. And yet, one of these three is now, as Davie puts it, ‘the neglected creed’. For shame!

The Latimer Trust’s ‘Anglican Foundations’ series, covering topics such as the Articles, Homilies, Prayer Book, and various texts therein, is immensely valuable as a modern articulation and apology for the sound and venerable settlement of the English church. This volume of the series brings light to one of the least-known corners of that settlement.

The full-orbed Trinitarianism of the Athanasian is much needed tonic for the many churchmen who today glory in a claimed ‘credal orthodoxy’ while speaking blithely of an undefined ‘God’ rather than referring in a definitively Christian way to ‘the Lord’, or to ‘Christ’.

Particularly useful in this short book is Davie’s contextualisation of the Creed of Athanasius, locating its genesis in early sixth century southern France. Davie deftly synthesises the best available information to conclude that it was written ‘to strengthen and equip’ orthodox Christians suffering under the rule of Arian Visigoths. The struggle to maintain the confession of Christ’s divinity ‘whole and undefiled’ was fierce and demanding.

Davie then charts the reception history of the Athanasian, including most strikingly the 1873 declaration of the Houses of Convocation defending its continued validity and use, followed dismally by the ‘radical, though unofficial, change in the status of the creed’ during the twentieth century. Universalism, modernism, rationalism, ecumenism, secularism, and clerical laxity conspired to exclude the creed from the practical life of the church.

Yet the struggle against Arianism remains for Christians today, albeit with less prominence than other points of dispute with the world. As we strive to maintain the faith on new fronts, we are not to concede ground held so gallantly by previous generations of believers. Davie’s book is a welcome exhortation to that effect.