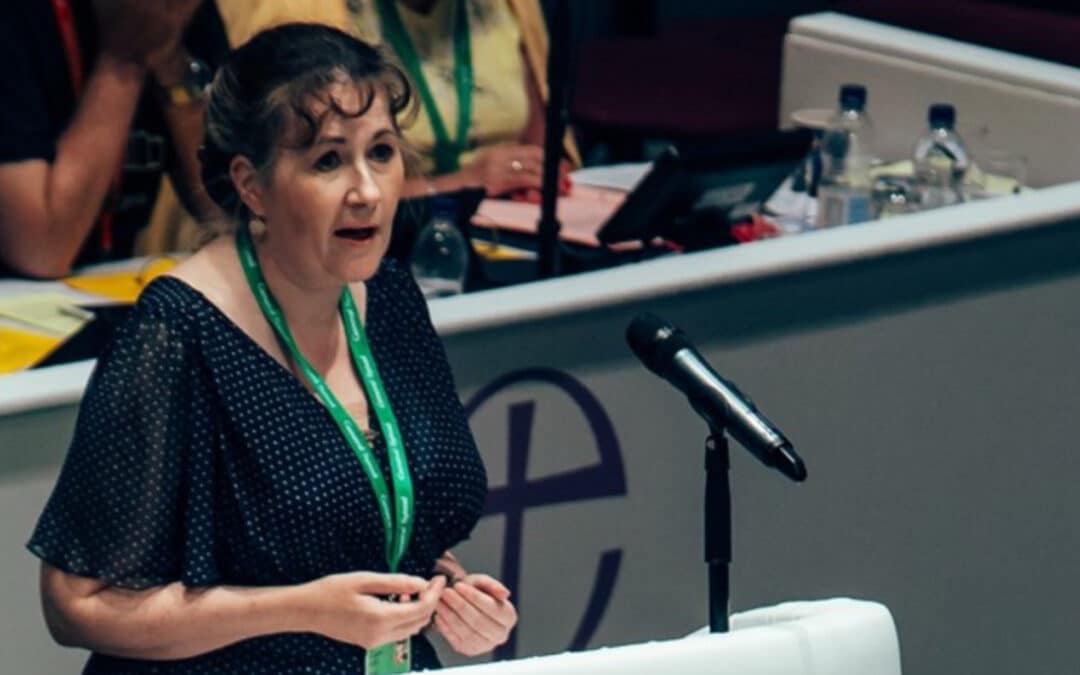 Since last March we have been living in extraordinary times, facing not only the first global pandemic in living memory, but also unprecedented restrictions on our most basic liberties. Never before have entire populations of democratic countries—including the healthy—been confined to their homes, prohibited from hugging their loved ones, forced to shutter their businesses and even barred from public worship. In the first weeks and months of the pandemic, nobody knew quite what we were dealing with, and it appeared that additional lives might be lost due to health services being overrun with COVID patients who might otherwise have been successfully treated, so it seemed reasonable to try and ‘flatten the curve’ while extra capacity (in the UK, the Nightingale Hospitals, which were the end hardly used) was built up.

As the disease became better understood, however, there were more and more aspects of the government’s strategy that appeared to make no sense. With mortality heavily concentrated at the upper end of the age bracket, such that the average age of death from the novel coronavirus was several years higher than average life expectancy overall, why was it thought necessary or justified to ‘lock down’ the young—even children, barely susceptible to COVID at all—and the economically active? And why were the economic and social costs of lockdown polities not weighed against the lives potentially saved, given that poverty, lack of opportunity and mental ill-health themselves lead to increased mortality? Such calculations may on the surface seem heartless, but they are a necessary and well-established element of public policy: the National Health Service uses the concept ‘quality adjusted life years’, or QALYs, to make objective decisions about the use of finite resources; but no such calculation was even attempted in relation to the response to COVID.

Such apparent lack of rationality has led to the rise of various conspiracy theories, from the almost plausible to the frankly bizarre. In reality, though, such hypotheses require far more consciously co-ordinated global effort and organisation than mankind is truly capable of; whereas it requires no effort or organisation at all simply to make a catastrophic mess-up.

The real culprit is ‘safetyism’—a term originally coined by Jonathan Haidt and Greg Lukianoff in their 2018 book The Coddling of the American Mind to describe an ethos which regards safety as a sacred value, such that it can never be traded off against other moral or practical concerns. Haidt and Lukianoff used it originally in relation to such phenomena as ‘helicopter parenting’, and the demand for ‘safe spaces’ on college campuses; but it can be applied just as well to the response to COVID.

Junior Health Minister Lord Bethell let the cat out of the bag in the House of Lords when the Bishop of Leeds, in the context of a question as to when singing in church might once again be permitted, asked:

…to which the Minister replied

‘…I really do not accept the concept of an acceptable death rate. That is not how we play the health system in this country. We are here to save lives; that is our priority. There is a balance between the economy, freedom and lives, but as a Health Minister my starting point is to save lives.’

The Minister’s reply is nonsense, really—if the government truly believed there was literally no acceptable death rate, the speed limit would be reduced to 10 miles per hour everywhere—but, in a culture that seeks to hide from the inevitability of death, it is emotionally appealing nonsense. The Bishop understood what the Minister did not want to admit: namely that, as the Psalmist says, ‘The days of our age are threescore years and ten; and though men be so strong that they come to fourscore years : yet is their strength then but labour and sorrow; so soon passeth it away, and we are gone’ (Psalm 90 v 10).

The intrinsic moral worth of the life of an 85-year-old is, of course, worth every bit as much as that of a 25-year-old; and we have much to be thankful that, as a result of economic and medical advances, most of us will now exceed the Psalmist’s fourscore years. We will, nevertheless, all still die, safe in the Christian hope that death is not the end—and, until that day comes, we must never again allow the State to prevent us from living.

Pilgrim’s Process: The Presence of God