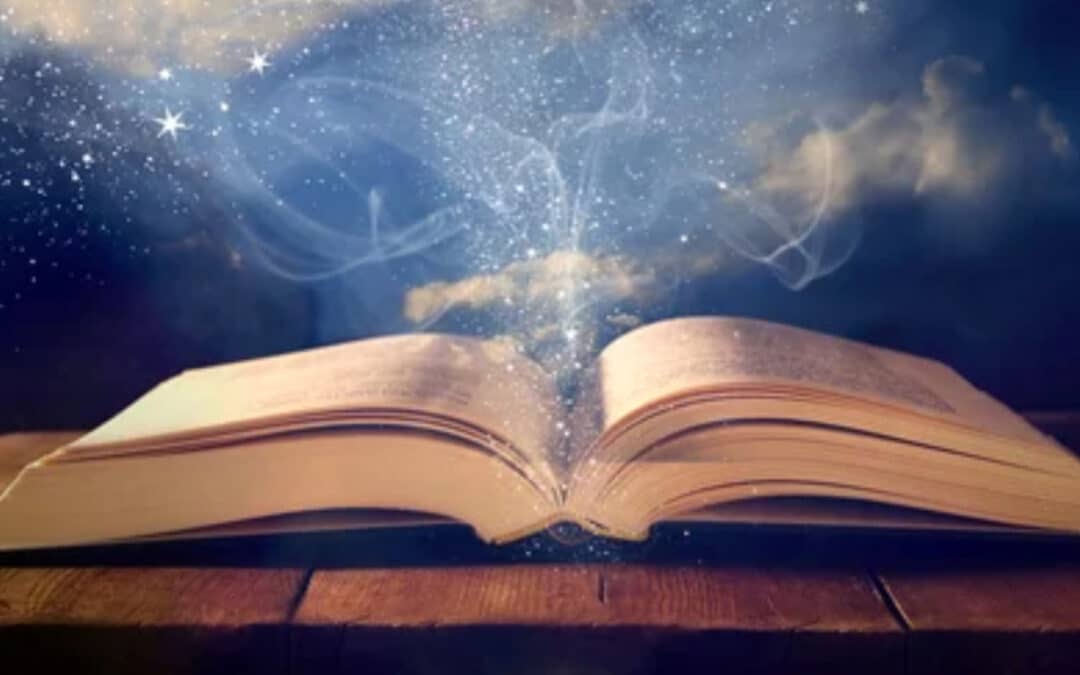 The Trustees of Emmanuel Church, Wimbledon announced on 24 June that its minister, Robin Weekes, would be taking an indefinite leave of absence.  The announcement follows.  Weekes was the successor to now disgraced cleric Jonathan Fletcher.

“Robin Weekes, our minister, will be taking a leave of absence for several months from 1 July 2021 due to ill-health.  This is with the full support and agreement of Emmanuel’s trustees, elders, and ministry team.

“Robin has been serving as minister of Emmanuel since 2013.  We are hugely grateful for his ministry which is truly valued, and we are thankful to God for everything he does and has done for us.  We pray that he will be restored to good health soon.

“The abusive conduct of our previous minister and relentless speculation on social media over a prolonged period of time unsurprisingly have had a detrimental effect on Robin’s health.

“The Emmanuel church family looks forward to welcoming Robin back after his leave.  In the meantime, we are fortunate to have many gifted people who are able to maintain the preaching, teaching, and pastoral ministry during Robin’s absence.  Church work will continue as normal, including the implementation work relating to recommendations in the Thirtyone:eight review”.