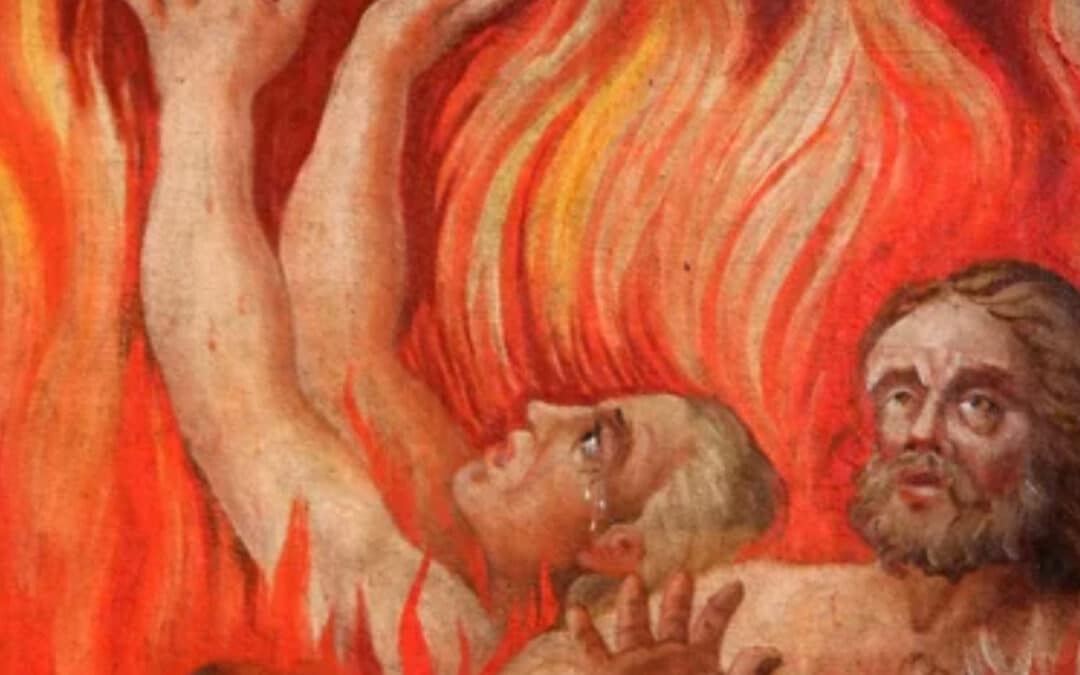 My wife and I have been grieved to note that you do not consistently quote from the Authorised Version but until now assumed you were (albeit unwisely) seeking to please those who perhaps have never used that 400-hundred-year-old Corner-Stone of English Protestantism and language. But your article (18th) purporting to be by Bishop J. C. Ryle, sub-headed ‘Lord, he whom You love is sick’, is especially grieving. If the Bishop actually used those words, which l find hard to believe – and which are repeated more than once in the article itself – there was no need for you to repeat the dishonouring ‘You’, rather than correct it to the reverent ‘Thou’, also ‘lovest’.

I never read anything other than the AV but possess an lnterlinear Bible 1611 & 1885 and wondered whether in fact the RV read John 11:3 as your article, and if so, whether the Bishop – being a stalwart for the Established Church but perhaps favouring the disastrous RV ploy – was bold enough to quote the RV (assuming his piece was written after that version appeared). But the RV respecting that particular expression is unchanged. ln the front of my lnterlinear copy, I have pasted an extract from pages 269 and 270 of Sir Robert Anderson’s The Bible and Modern Criticism, 1902. If the following was pertinent to the RV which was supposed to be altered no more than necessary – whatever that meant, or means – what can be said of the proliferation of versions the promoters of which were doubtless emboldened by the treachery of the C of E’s implied deficiency of the AV?

– But it will be retorted that all that is out of date, for times have changed. The Word has not: “God is greatly to be feared in the assembly of the saints, and to be had in reverence of all them that are about Him”, Psalm 89:7

Letter to the Editor: Transwomen

PBS Gets Its First Corporate Member in Wales