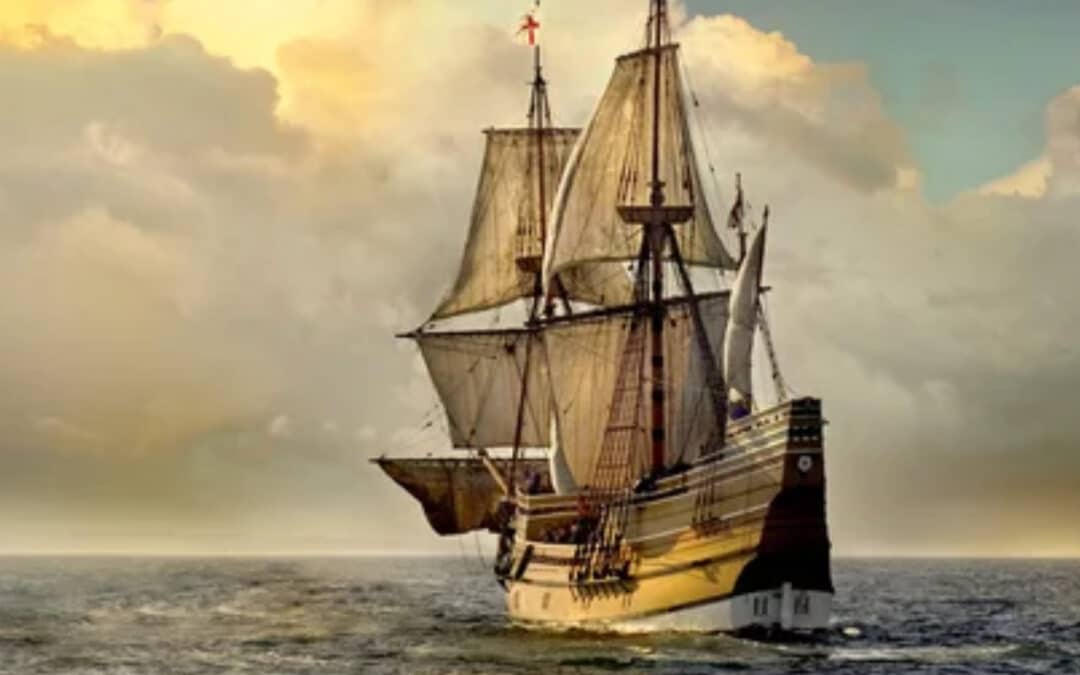 In Lewis Carroll’s 1871 novel, Through the Looking Glass, his character, Humpty Dumpty is having a conversation with Alice from Carroll’s earlier novel, Alice in Wonderland.

Humpty Dumpty smiled contemptuously. “Of course you don’t—till I tell you. I meant ‘there’s a nice knock-down argument for you!’

“When I use a word,” Humpty Dumpty said, in rather a scornful tone, “it means just what I choose it to mean—neither more nor less”.

“The question is,” said Alice, “whether you can make words mean so many different things”.

“The question is,” said Humpty Dumpty, “which is to be master—that’s all”.

In 2014, the Church of England made a decision to consecrate women to the office of bishop.  For many, it was a cause for rejoicing.  For others, it was a clear departure from the faith once delivered.  In doing so, it developed what are known as the Five Guiding Principles to which all those being ordained must assent and where points 4 and 5 (see next column) say: “the Church of England remains committed to enabling them (those that differ) to flourish within its life and structures; and pastoral and sacramental provision for the minority within the Church of England will be made”…

All that said, one could be forgiven for believing that the Five Guiding Principles are not fully embraced within the hierarchy of the Church.  Why? Because in some things, seeing is believing and there isn’t much proof the Principles have been internalised.  Since 2014, there have been a total of 213 senior positions filled.  Only three were from those that opposed the alteration—3 out of 213—a mere 1.4%!  Is this the hierarchy’s definition of “flourishing”? The reality bites—that for all the insistence on mutual flourishing and forthcoming good disagreement, there’s only bare tokenism to show for it.  That is disappointing and troubling but it should not cause fear.  Jesus is not unaware.

Mutual flourishing, if demonstrated by deed, would mean that there would have been senior appointments that reflect that part of the Church which has not doctrinally changed.  As is, one would have to be forgiven for surmising that what is taking place is a real world, real-time re-enactment of Alice’s conversation with Humpty Dumpty about the meaning of words.  In what world does 1.4% represent flourishing?

There is every reason for the reformed Protestant camp and others to be disturbed by the lack of follow through on promises made.  However, they would do well to remember that changes to biblically faithful, received doctrines have been attempted at earlier junctures in the life of the Church.  They ultimately failed.

Prudence Dailey: No, Loving Your Neighbour Doesn’t Require you to Cover Your Face