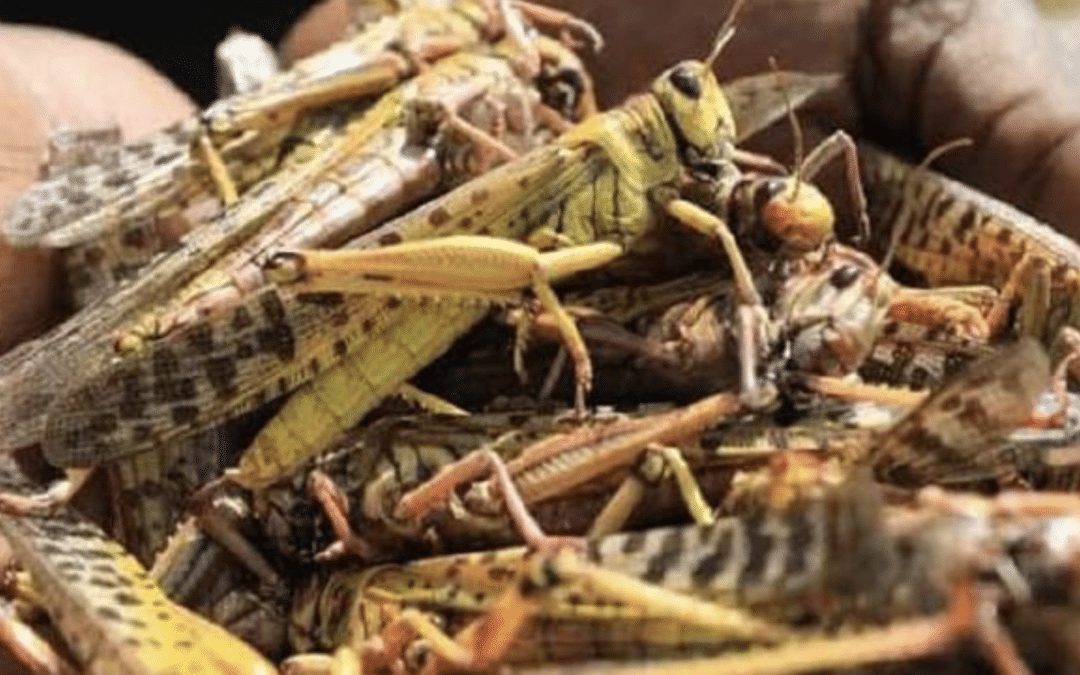 Two American academics, Drs Neil Shenvi and Pat Sawyer, who are also practicing Christians, authored an excellent analysis of the Critical Social Justice movement in a column entitled; Facing Woke Religion, the Gospel is Still Good News.  Shenvi holds a Ph.D. from U.C.-Berkeley and Sawyer, a Ph.D. from UNC Greensboro.

“First, Christianity insists that we live in an irreducibly moral universe. Consequently, Christians don’t attempt to challenge this new consensus by urging people to be less moral or less concerned about those on the margins. Trying to understand human behaviour apart from an understanding of our moral nature is like trying to understand how the solar system works apart from an understanding of gravity. Critical social justice thinking strikes such a pronounced chord with us because it speaks in terms loaded with moral freight. Terms such as “justice,” “oppression,” “white supremacy,” “racism”, “misogyny,” “equity,” “bigotry,” “complicity,” and “privilege,” among others.

“Christianity paints a different (and fuller) picture of human need and human flourishing than the one of critical social justice, one that sees sin, not oppression, as our fundamental problem and spiritual redemption, not political liberation, as the ultimate solution. Our moral yearnings are not the mere product of evolution; they are the result of being created in the image of God. A God who is the father of the fatherless and the defender and friend of widows and orphans (Psalm 68:5, James 1:27).

“Second, Christianity knows that we’re all seeking moral justification, whether we explain it with religious or non-religious language. In other words, all of us are seeking to be considered “righteous,” “good,” and “worthy.” While many accusations of performative “virtue signalling” are, no doubt, accurate, some people actually believe what they are saying. When they loudly lament their whiteness, abase themselves for the smallest infractions (micro-aggressions), and promise to “do better,” they are motivated by the same drive that led Medieval peasants to wear hair shirts, kiss cathedral steps, and buy indulgences.

“Christianity doesn’t scoff at this impulse, but redirects it. Our deep, human urge to be justified, to be declared righteous, can ultimately only be met by God’s forgiveness. It won’t be achieved through a never-ending cycle of grievance and absolution.

“Third, Christianity offers radical grace where critical social justice offers us the tempting poison of self-righteousness. While the inner ring of ally-ship comes at a cost, it is infinitely preferable to being on the outside, where dwell the careless, bigoted, blinded masses. The woke paradigm encourages us to look down on those poor benighted souls just as the Pharisee in Luke 18 looked down on the tax collector: “I thank you, Lord, that I am not like other men”.

“The unremitting bitterness and mercilessness of cancel culture flows out of this ideology that draws a sharp line between the bad people and the good people. In contrast, Christianity draws a line between the bad people (all of us) and Jesus. Our hope is not in that we have lived up to God’s righteousness, but in that Jesus did so on our behalf, in his life, death, and resurrection. Thus, every Christian has reason to be overflowing with gentleness and grace: the one who has been shown mercy, shows mercy”.

Used by permission.  See the entire article at:  www.theamericanconservative.com

Whistleblow & the Sheep-Guarders, A Parable