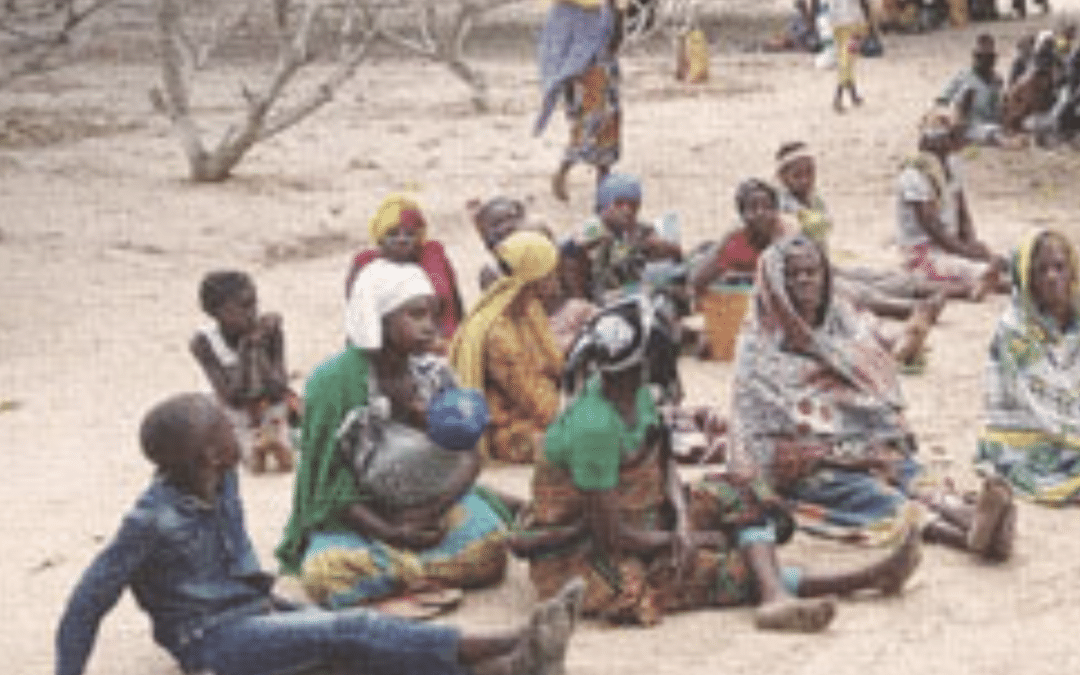 The mission agency, Church in Chains, reports that 140 children from a Baptist Boarding School in Kaduna State, Nigeria were kidnapped on 7 July.

“Gunmen kidnapped around 140 students at a Christian secondary school in Kaduna State on Monday 5 July. Local residents reported that armed attackers, shooting wildly, breached the walls of Bethel Baptist High School in Maraban Rido, on the outskirts of Kaduna City, at about 2 am and took the students away from the school hostel at gunpoint.

“On Wednesday 7 July, parents of the abducted students said the kidnappers had warned that their children could starve unless the parents supplied them with food. The kidnappers reportedly promised that the children would be safe if parents delivered rice, beans, palm oil, salt and stock cubes, and said a ransom demand would follow.

“Many suspect that Fulani militants carried out the attack, which was the fourth mass school kidnapping in Kaduna state since December. Local resident Christopher Kantoma told Morning Star News in a text message, “It is another sad moment as Fulani bandits/gunmen attacked Bethel Baptist High School, Kaduna, today.”

“Bethel school has 180 students, of whom around 165 are boarders; it is believed that most of the boarders were abducted but that around 25 escaped, with at least 140 students taken away into the bush. Teacher Emmanuel Paul told Agence France-Presse (AFP), “The kidnappers took away 140 students, only 25 students escaped. We still have no idea where the students were taken.”

The Commissioner for Police Kaduna State Command said in a statement on 5 July that 26 students and a female teacher had been rescued by a joint team of army, air force and police operatives, and that the team was searching for the remaining hostages. Police said gunmen “overpowered the school’s security guards and made their way into the students’ hostel where they abducted an unspecified number of students into the forest”. They said special units had been sent to rescue the missing children.

“Parents were devastated to receive phone calls early in the morning on Monday 5 July, informing them that their children had been abducted, and gathered at the school, wailing and praying. Parent John Evans told Nigerian media, “Just this morning at about six o’clock, I received a phone call that kidnappers have entered the school, and that all our children were taken, including my daughter. We rushed down to the school, and it was confirmed that they are all gone.” Another parent, a widow, reportedly has four children among the hostages”.

Church in Chains is a registered Irish charity.  You can read more at:  www.churchinchains.ie