Finding the Right Hill to Die On: Book Review 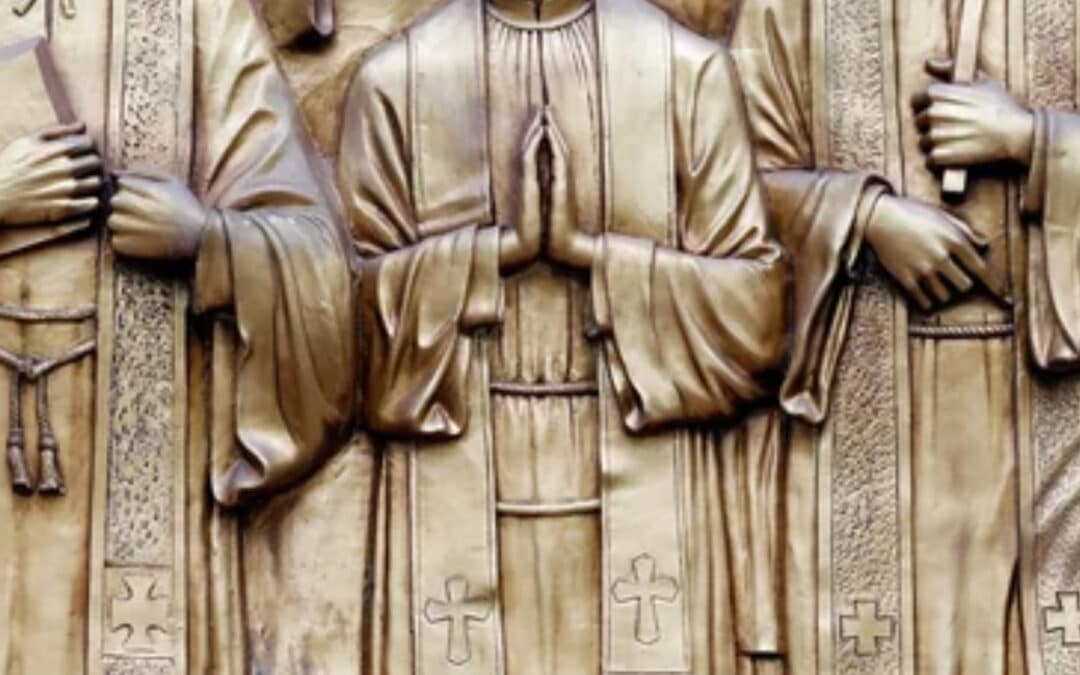 Finding the Right Hill to Die On: the case for theological triage

This book began back in 2005 when Al Mohler was sitting in A&E where he ‘discovered’ a theological tool – ‘triage’ – which refers to how medical personnel sort patients out between serious and less serious. From this experience he coined the phrase ‘theological triage’; a means of sorting out awkward doctrines that divide people.

Basing your theological structure upon an emergency room doesn’t actually have any Biblical warrant. Consider the production of the Westminster Confession of Faith. The Westminster Assembly conducted its business in the midst of civil war and still managed to produce 33 chapters of doctrine plus a Larger and Shorter Catechism along with a Directory for Public Worship. To it was added the Form of Presbyterian Church Government.

Enter Gavin Ortlund, disciple of triage. We understand where he’s come from and gone to. In fact, we don’t need to guess since he helpfully tells us (Ch 3 My journey on secondary and tertiary doctrines).

Of course Ortlund advocates fighting for primary doctrines, but his list is sufficiently short that no-one is going to die anyway.

Doctrinal Sectarianism (Ch1) is apparently the real danger! Let that sink in. So we can dismiss all those controversies in the past since they lacked sophistication. The Puritans? The Covenanters? The Seceders?  Forget them. Under triage they were all fighting over nonessentials. Take the famous Gorham case in the Church of England. Gorham was an evangelical Calvinist, who was denied a living by the Bishop of Exeter. Was the baptism liturgy a hill to die on? Gorham rightly thought so. Even the Bishop thought so, though for the opposite reason. Under triage, there is no hill to begin with.

Take eschatology, creation, cessationism, church government, sacraments, worship – we could go on, but you get the idea. Drop them in the box called ‘secondary’ (and if you’re really clever – ‘tertiary’) and off you go whistling merrily that you’ll die on the hill of truth. For Ortlund, the majority of doctrinal fights Christians have today tend to be over third-rank issues. Ortlund mentions creation, identity of the antichrist and the millennium of Rev 20 as third-rank. However, going through the book one realises that secondary accounts for a large number of doctrines.

Perhaps Ortlund has a different understanding of the Great Commission. Perhaps the Lord didn’t say ‘teaching them to observe all things whatsoever I have commanded’, rather what he really said was ‘teach theological triage’. If only Luther, Calvin and Knox had possessed this great theological insight.

The central problem with the emergency room ideology is that every single doctrine has a way of affecting everything else at different times and under different circumstances. What may not matter much today may actually matter tomorrow.

What Ortlund is giving to the Church is an exit out of standing up for anything. Here is a charter for sitting down. Take the case of Daniel, all he had to do was bow his head as the parade passed by. Under Ortlund, triage means there’s no hill to die on. Maybe we should apply the triage to the Marian martyrs.

Ortlund concludes with a plea for ‘humility’. What he actually means is, let’s all engage in theological triage and you’ll all discover like him, there’s few hills to die on at all. Problem solved.

Review of: Quakers, Christ, & the Enlightenment