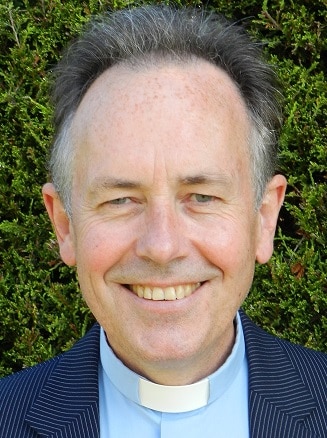 A new survey on women’s ministry in complementarian evangelical churches, initiated by the Bishop of Maidstone, has found that better approaches to professional development and the creation of more ‘peer support’ networks are needed if this ministry is to flourish.

The survey was undertaken by the Rev Dr Kirsten Birkett, herself a complementarian priest. The Bishop of Maidstone, the Rt Rev’d Rod Thomas, praised her  ‘excellent, careful and thorough work.’ He said that its findings give complementarian evangelicals much encouragement – but at the same time were a real challenge to any sense of complacency.

150 women in ministry (predominantly lay ministers) were contacted and the response rate was 55%. The survey found that:

However, the Rev Dr Kirsten Birkett also encountered a number of comments about the sense of isolation women ministers can feel; the fact that sometimes they suffer unequal treatment compared to male ministers; and that they can feel under-valued.  This led her to conclude that treating women equally when they work differently ‘takes some thought; but it is an area in which Christians should be doing better than their secular colleagues, not worse.’ A key area of concern was access to continued ministerial training. 35% of respondents said they had not been encouraged to undertake further training. 51% said they would pursue such training if funding (and work time) were available and there was a job to which they could return.

Dr Birkett’s report concluded with six recommendations for action by the Bishop of Maidstone covering the provision of advice relating to training, pastoral encouragement, the development of supportive peer networks, pay, complementarian expectations and employment guidelines. These will now be considered by the Bishop’s Working Group, but in the meantime Bishop Rod has commended the survey to incumbents, expressing the hope that it will serve as a fresh prompt for encouraging women in ministry.

The full survey is available on the Bishop’s web site at: www.bishopofmaidstone.org

Proof that There is No New Thing Under the Sun