Statute of Limitations Proposed for Legacy of Troubles 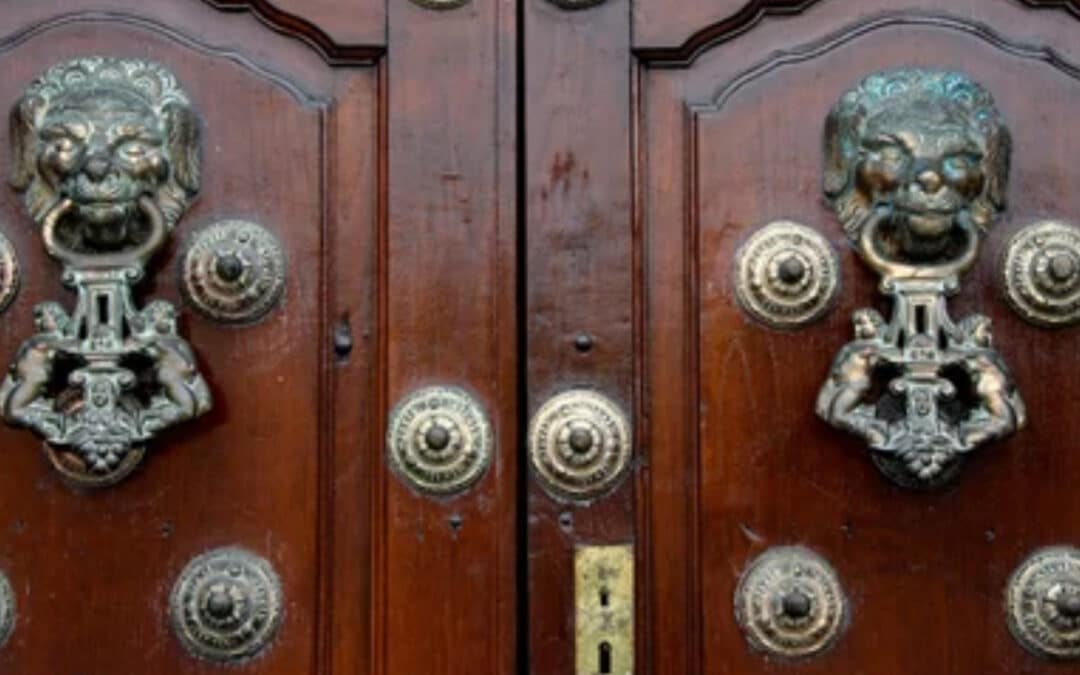 Statute of Limitations Proposed for Legacy of the Troubles

During the Prime Minister’s Question time on 15 July, PM Johnson announced that the government would be bringing forth a statute of limitations in regard to occurencess committed before the Good Friday Agreement.

Calling them “legacy proposals,” Johnson said such legislation would enable Northern Ireland to “draw a line under the Troubles”.

The Northern Ireland Secretary Brandon Lewis told Parliament that this is “the best way to help Northern Ireland move further along the road to reconciliation” and postulated a “statute of limitations, to apply equally to all Troubles-related incidents”.

Reactions to the proposals were swift and clear.  All sides involved were against the idea.

Speaking the day after, The Most Revd John McDowell, Archbishop of Armagh of the Church of Ireland said:

‘The announcement yesterday in the House of Commons of the path that the Government intends to follow in relation to Legacy issues in Northern Ireland will have created further heartbreak, frustration and anger for victims of the Troubles. The degree of suffering endured by victims over the years is not something that can be moved on from. It needs to be acknowledged in the full variety of its expression, and dealt with over the long term.

‘Failure to deal with Legacy has probably been the biggest political and societal failing since the signing of the Belfast/Good Friday Agreement. The one principle which all involved have been agreed on is that a general amnesty would be a morally empty response. Regardless of the name it goes under, a general amnesty is what the Government of the United Kingdom is now planning to put in place.

‘“In a repeat of a dismal pattern, once again political interests in Great Britain have been used as the criteria for settling policy in Northern Ireland. Imperfect as they may have been, the carefully worked out provisions of the Stormont House Agreement have been set aside by one of the parties to the Agreement. Of course, that means a further erosion of trust in those who have been entrusted with just and fair government.

“To believe that any process of reconciliation can be advanced by a measure that betrays the trust of victims, and of most ordinary citizens, indicates a profound ignorance of human nature and human suffering, and of the particular conditions of society in Northern Ireland”.

The Moderator of the Presbyterian Church in Ireland, the Revd Dr David Bruce responded to the news:  “The Christian understanding of reconciliation rests upon the coming together of love and justice.  Reconciliation is about the work we do now to rest relationships broke by the past, in a way that can lead to a better and shared future for us all.  Michelle O’Neal, Sinn Fein’s Deputy First Minister at Stormont called Johnson’s announcement,“unilateral action” which demonstrated a “complete disregard” for those affected.

By some accounts there are between 3,000 and 3,500 unresolved murder cases from the Troubles.