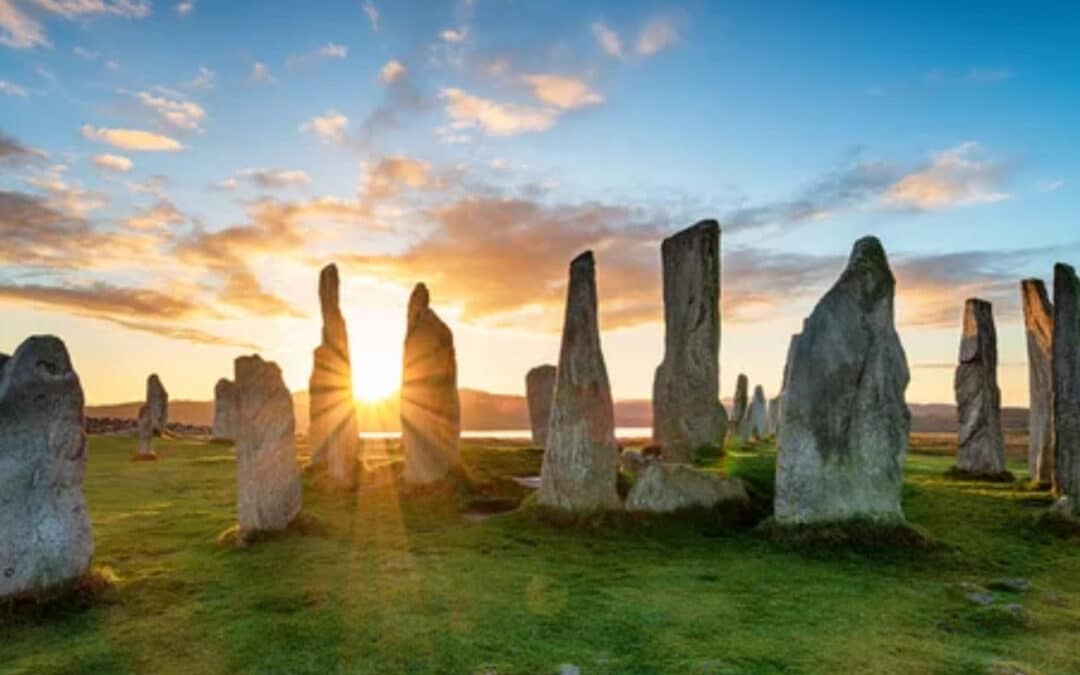 Just When You Thought You Had Heard Everything

Anglicans are used to their ecclesiastical leaders saying inane things.  Sometimes we might think that a letter is missing and that they’re possibly saying insane things.  Writers in the field have an unspoken competition trying to find the worst example.  Frequently our findings are shared with the reading public.  That said, George Conger, clergyman/journalist and long-time co-host of the YouTube show, Anglicans Unscripted, may have scored the biggest story of the year in the “Just When You Thought You Had Heard Everything” category.

The former Archbishop and Welsh Druid of Canterbury got way ahead of himself during a Zoom meeting in Norway.  From here we let Conger’s account re-tell itself.

“Teenage climate activist Greta Thunberg is a prophet for our times, the former Archbishop of Canterbury, Lord Williams told participants via Zoom at last week’s Korsvei festival in Norway.

“Lord Williams, who was the keynote speaker at the ecumenical conference held July 20-25 in Seljord, was responding to questions following a Bible study on the Old Testament prophet Jeremiah. Asked about modern examples of prophetic living, Lord Williams said: “God has raised up a prophet in Greta Thunberg in a way that no one could predict. She has said things that no one else could have said. Thank God for her!”.

“He admired the now 18-year old activist “enormously” as she was “a very good example of a prophetic voice” who like Jeremiah roused the spiritually slumbering, as quoted by the newspaper Vårt Land.

“Lord Williams’ support of the controversial environmentalist is in line with the findings earlier this summer of the Civitas think tank which found “radical progressive activism” had taken hold of the Church of England.

“The Civitas paper “Rotting from the head” documented the wholesale acceptance of the notions of ‘systemic racism’, ‘unconscious biases’ and an unfolding ‘climate emergency’ doctrine within the Church of England.

“In the foreward of the paper, Tom Harris stated the “complete departure from the Church’s central purpose risks making it unrecognisable to the grassroots members who support it”. It marked a ‘separation of the head from the body that is becoming alarmingly recognisable in so many of our national institutions”.

“The researchers found there was a “common denominator of leadership acquiescence or a particular vulnerability among leaders about their approach to society, ordinary human values and a laziness in objecting to questionable claims and narratives, often to appease relentless and large-scale agitators.”

“The chapter on the doctrine of “climate emergency”, which postulates that unless immediate and drastic action is taken now to reduce global emissions then nothing short of a crisis will unfold for the planet, demonstrated the hierarchy of the Church of England had adopted this “ultra-progressive view without question”.

Our hat is off to sharp-eyed Rector of Shepherd of the Hills Episcopal Church, Lecanto, Florida.