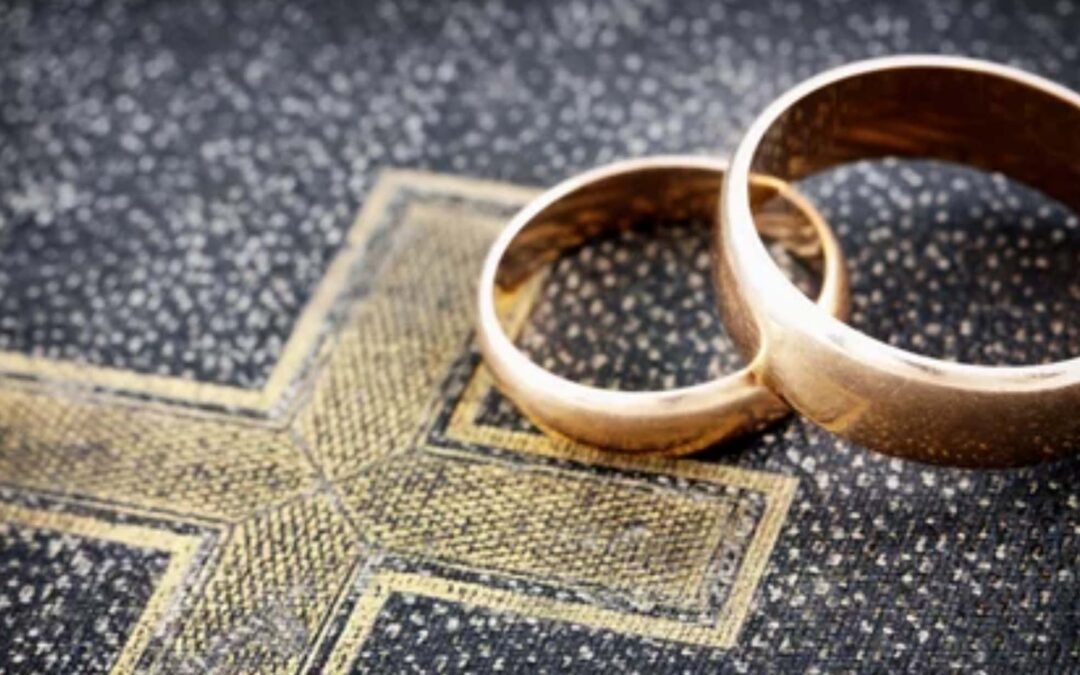 In my previous post, I outlined how Living in Love and Faith (LLF) addresses the unity and authority of Scripture as it relates to the Church of England’s ongoing struggles with questions of marriage, sexuality and relationships. I also suggested that there are a number of serious problems with how LLF has framed this conversation. In this post, I want to explore how we should understand the authorship of Scripture.

We saw that LLF sketches seven descriptions of how those within the Church of England understand the authority of Scripture. These positions offer a range of understandings of how God relates to Holy Scripture, and to the Bible’s human authors. The first Speaker emphasises God’s inspiration of Scripture. Others offer an increasingly prominent place to the Bible’s human authors. Some see these human voices as harmonious, others see tensions, even contradictions. It’s telling that it’s the first position, for all its oversimplification, that is the one ruled out of court.

As any careful reader knows, the Bible is the work of many human authors, with different personalities and different emphases, writing over the course of many centuries, addressing diverse cultures. Exodus arises from and addresses a very different situation from 2 Samuel. Proverbs and Job offer very different angles on wisdom. Matthew is different from John; Paul sounds different to Peter; Isaiah doesn’t sound like Jeremiah; and Ezekiel seems like a unique personality! Hebrews 1:1 recognises this point: ‘In the past, God spoke to our forefathers by the prophets at many times and in many ways’. But this rich diversity of human situations and human speakers does not lead to a random cacophony of clashing voices.

Hebrews 1:1 also says: ‘In the past, God spoke…by the prophets’.  Although these human authors, each with their distinctive personality intact, spoke and wrote in their varied ways, standing behind and over them was God speaking his message through them. God spoke to his people. How? God spoke by the prophets. Although the human authors were, indeed, authors  and not just dictating machines, they were only ever Scripture’s secondary authors. The primary, governing author, the principal speaker, is God. And his speaking was not random or piecemeal. It had a definite purpose and shape, which climaxed with the final, authoritative speaking of his incarnate Son (Heb. 1:2). Scripture as a whole, even as it was compiled over long centuries of Israel’s history, had a God-ordained purpose: it is the means by which God makes himself known and testifies to his salvation in his Son.

The opening of Jeremiah captures this relationship between God’s words and human words clearly. The book of Jeremiah is ‘The words of Jeremiah, the son of Hilkiah, one of the priests who were in Anathoth in the land of Benjamin’ (Jer. 1:1). Words of a particular man, with a particular location and history. But why did Jeremiah speak? Because the Word of the LORD came to him (1:2, 4). And what did the Word of the LORD say? ‘Before I formed you in the womb I knew you, and before you were born I consecrated you; I appointed you a prophet to the nations’. Jeremiah’s life, from before conception, was never outside God’s loving purposes to communicate with his people. Jeremiah was intimately known and loved, shaped and set apart by God so that he could serve as God’s messenger.

Although Jeremiah’s prophetic words are his own, they do not originate with him. Jeremiah recognises that he does not, of himself, know how to speak on God’s behalf (1:6). The LORD replies, ‘Whatever I command, you shall speak…Behold, I have put my words in your mouth.’ (1:6, 9). Jeremiah’s prophecy is the words of this particular human, but as he speaks his message, he speaks as one shaped and commissioned by God, and the words he speaks are God’s words, put in Jeremiah’s mouth by God himself. Jeremiah is the human author of his prophecy, but God is the primary author. To hear Jeremiah speak is to hear God speak his powerful and effective word, effects that God himself will accomplish (1:9-12).

Jeremiah, along with all the other prophets, spoke before Christ came into the world. But in their words it is Christ’s voice we hear. Who is the Word of the Lord who came to Jeremiah? The Word by whom God created the heavens and the earth (Gen 1; Jn 1:3-4). The Word who was with God and was God in the beginning (Jn 1:1-2). As Peter tells us, when the prophets spoke, they spoke from God as they were carried along by the Holy Spirit (2 Pet 1:21). Whose Spirit? The Spirit of Christ in them as they spoke (1 Pet 1:10).

So, as we read the prophets, what do we hear? Not, primarily, human words. Rather, we hear the commanding, loving voice of Christ.

In hearing the apostles, we hear the same. In the upper room, as he prepared his disciples for his departure, Jesus promised them his Spirit, who would take everything that is his so that they would speak on the authority of the Son of God who has all things that the Father has (Jn 16:12-15; cf. 15:26-27).

Paul, of course, was not with the twelve in the upper room. But this promise includes him too. After all, he had been shaped and called from before birth, just like Jeremiah. And he was appointed by God to preach God’s message to the nations, just like Jeremiah (Gal 1:15-16). So when Paul preached the gospel of peace in Ephesus (Acts 19), whose voice did the Ephesians hear? Paul’s startling answer is that he was simply a steward (Eph. 3:2). The voice they heard was Christ’s: ‘He came and preached peace to you who were far off and to you who were near’ (Eph. 2:17). As Christ’s apostle, Paul’s words are the Lordly address of Christ himself, calling his people to himself. We cannot separate Paul from Jesus. We cannot separate the prophets from Jesus. Although they speak with distinctive voices, we cannot separate the different biblical authors from one another. In each and every word they spoke and wrote, Christ, the Father’s eternal Son and Word was speaking by his Spirit.

Holy Scripture is the powerful words of the Word of God in the mouths of his prophets and apostles by his Spirit. The infinite riches of his wisdom and knowledge mean that, of course, Scripture is rich and varied. But he is the Truth, and so his words in the mouth of his messengers can never lie, nor can they contradict themselves.

It is right to pay attention and to relish the sheer, delightful variety of Holy Scripture. It is right to acknowledge that as words of the Word it will always surpass our complete understanding. But we will never approach the Bible rightly, and we will never understand it properly, if the major focus of our attention is on the different voices of the human authors. If we come with the assumption that we will find tensions and dissonances, even inconsistencies and contradictions, we will miss what is really there. In Holy Scripture, from beginning to end, the Risen Christ speaks. The canon of Scripture is the viva vox Christi, the living voice of Christ. In the lovely words of an eminent Anglican theologian of recent vintage, as we come to the Bible, ‘We must try to grasp what is happening: Christ our God is speaking to us creatures’.

The question left to us is, will we listen? That will be a matter for the final post in this series.

Mission of Inquiry: To Israel in 1839 & Its Consequences, Reviewed by Edward Keene

Editorial, Time for the Avoiding of Diversities of Opinions