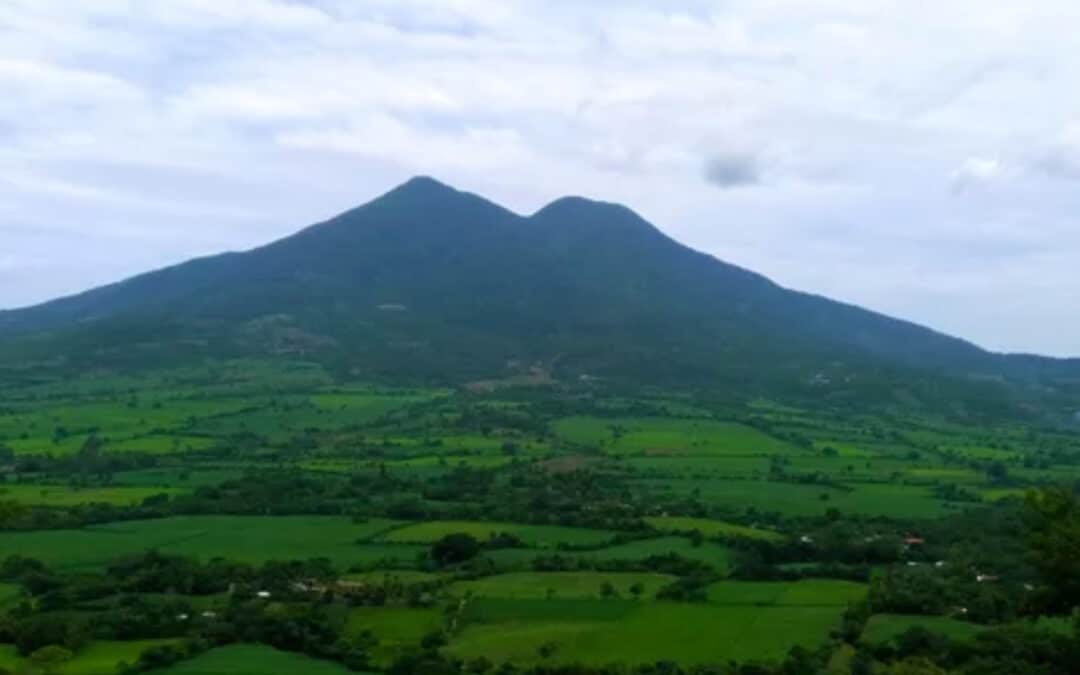 Bishop Leopold Friday, Bishop of the Diocese of the Windward Islands in the West Indies, wrote to thank everyone for their contributions to the relief of the people in St Vincent after the eruption of the Soufriere volcano.  The bishop confirmed that one parish with readers of the English Churchman gave over £800.

The bishop said that the work of recovery presses on.  The diocese, consisting of the 9 islands in St Vincent & the Grenadines and Grenada are in the midst of the Atlantic hurricane season.  It ends 1 November.

He gave the following status update:

“The scientists believe that the volcano is gradually going back to a state of normalcy.  However, they state with nature one cannot be 100% certain.  Some persons who were evacuated from the Orange Zone and part of the Red Zone have returned to their homes.  The all clear has not been given for persons to return to the Red Zone north of the Rabacca River.  We are now in the rainy and hurricane season and it is expected that there will be more lahars/mudflows, which have caused some further destruction after the explosive eruptions.  Houses and infrastructure have been affected.  It is said that the lahars/mudflows can continue for up to two years.

“Hurricane Elsa passed in early July and 200 houses and buildings were damaged, most of it in the same ares which were most affected by the volcanic eruption.

“The authorities are working to map out the areas where people should not build houses because it will be too risky to so and some will not be able to return to their homes.

“They are also working on finding new areas where those affected can live.  It is a long road ahead, for many have lost their means of livelihood.  The authorities, churches, and other groups are still responding to the needs of several people.  There are still people in emergency shelters”.

If you have the means and would like to financially assist the Diocese of the Windward Islands in relieving the suffering of those affected by the volcano and mudflows follow the directions below.

The receiving financial institution is:

Diocese of the Windward Islands