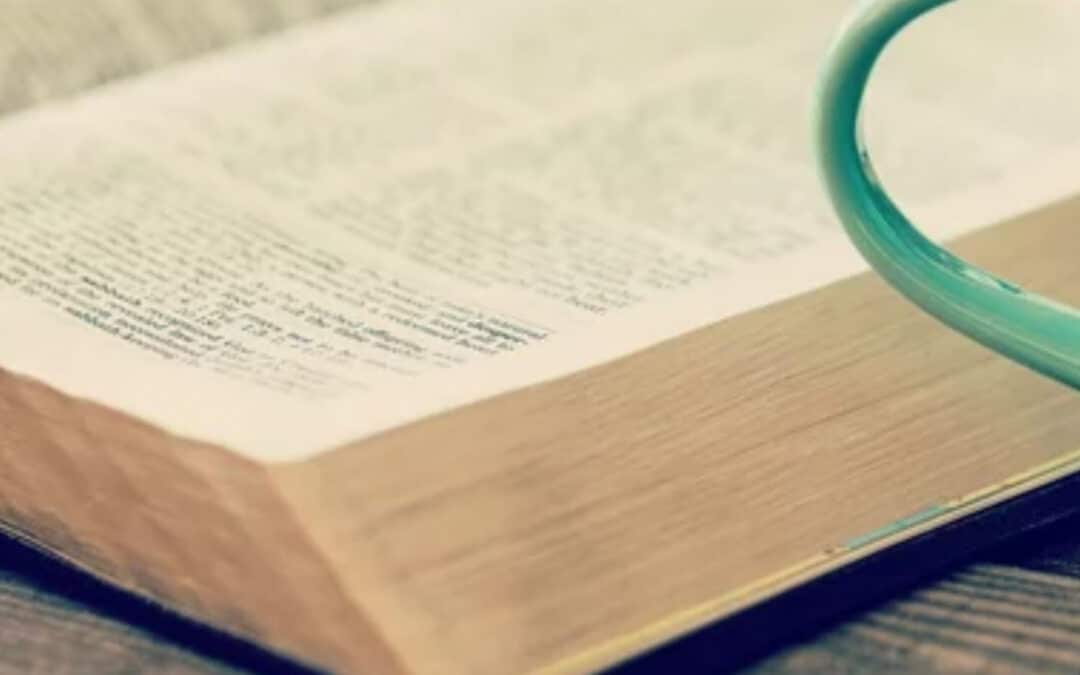 You probably know the rockstars of the English Reformation (Cranmer, Latimer and Ridley), but do you know Thomas Bilney? Bilney (1495-1531) was the first Reformation Anglican at Cambridge University, the birthplace of reform in England. He was a gentle, little man who had an enormous impact for God. He came across Erasmus’s 1516 Greek New Testament (and new Latin translation) at a time in his life when he was desperate for peace with God – searching for how a mere man can be right before God? (Job 4:17). One day “being lured rather by the Latin than by the Word of God” he was reading Erasmus’s New Testament and he came to 1 Timothy 1:15 (“It is a true saying and worthy of all men to embrace, that Christ Jesus came into the world to save sinners; of whom I am the chief”). “This one sentence,” he wrote, “through God’s instruction and inward working, which I did not then perceive, did so exhilarate my heart, being before wounded with the guilt of my sins, and being almost in despair, that immediately I felt a marvellous comfort and quietness, insomuch that my bruised bones leaped for joy!”

When Thomas Bilney experienced salvation by grace through faith alone, he was a new man altogether and eager to share his new-found faith with others. “Thus to Bilney must be ascribed the first human impulse in the Reformation movement in the schools of Cambridge, and the reformation itself had its cradle in the meetings which were held at the White Horse Inn,” wrote Bilney’s biographer Sir Marcus Loane. In the friendship and community that gathered at the Whitehorse Inn (nicknamed “Germany” because of the discussions that were held there around Luther’s ideas), many of the English Reformation luminaries came to know and experience the power of guilt, grace, and gratitude of which the Bible centrally speaks. This included Tyndale, Frith, Latimer, Barnes, and Matthew Parker who was Bilney’s close personal friend up to the day Bilney was killed (Parker was Queen Elizabeth’s influential first Archbishop of Canterbury).

One day Bilney famously insisted that the great preacher Hugh Latimer hear his sacramental confession. While listening to Bilney describe his conversion to the evangelical understanding and how the grace of God had changed his life, Latimer was convicted by the truth of the gospel and was himself converted. Later he said in a sermon: “Master Bilney, or rather Saint Bilney, was the instrument whereby God called me to knowledge; for I may thank him, next to God, for that knowledge that I have in the Word of God.”

On August 19, 1531, at the age of 36, Thomas Bilney was burned at the stake for his Protestant views. This quiet, little man influenced a whole generation of Reformation Anglicans.

“This one sentence, through God’s instruction and inward working, which I did not then perceive, did so exhilarate my heart, being before wounded with the guilt of my sins, and being almost in despair, that immediately I felt a marvellous comfort and quietness, insomuch that my bruised bones leaped for joy!”

The Revd Canon Chuck Collins is the Director of the Center for Reformation Anglicanism in the USA.

Bishop of Newcastle to Retire