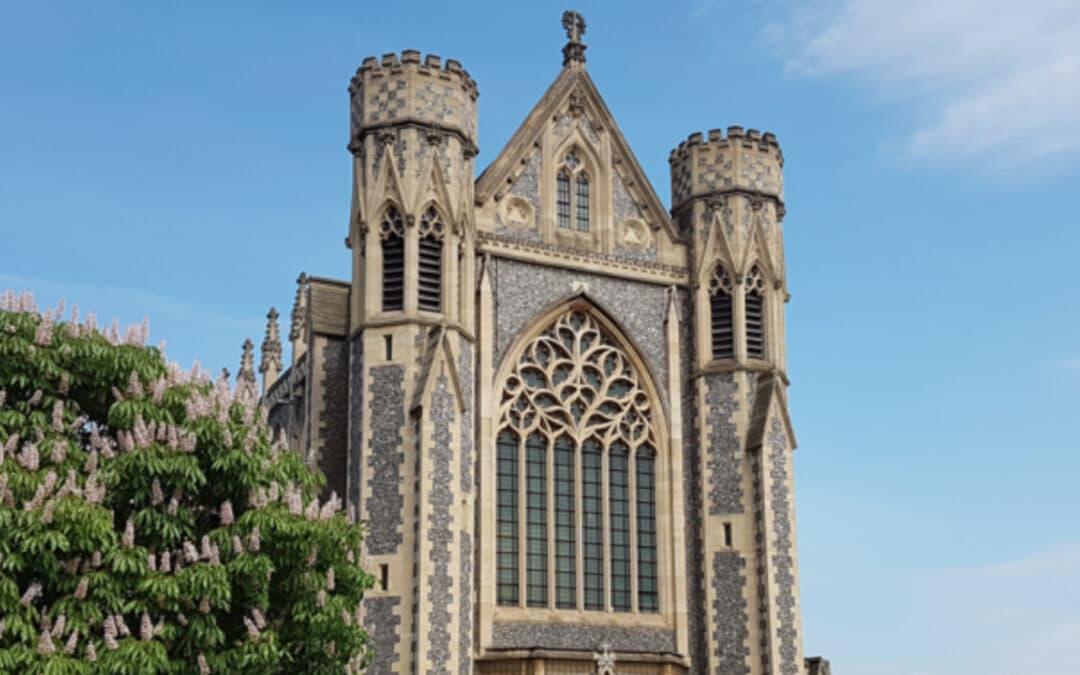 In the last edition of the English Churchman, we reported on the criticisms levelled by Archbishop Philip Freier against the formation of a GAFCON diocese in Australia for those parishes which might be leaving if the Anglican Church of Australia approved same-sex marriages.

The former Primate’s statement was firmly repudiated in a press release.  The repudiation was short and direct.

“The Board of Gafcon Australia expresses deep dismay that Archbishop Philip Freier has written in a letter to clergy that parishes leaving revisionist Dioceses may be seen as motivated by an attempt to ‘shed redress responsibilities’.

“This extraordinary suggestion is simply not true.  Nor is this suggestion helpful for the survivors of sexual abuse. Sexual abuse by clergy and the institutional cover up of that abuse or avoidance of redress responsibilities are indefensibly evil.

“Given the gravity of the Archbishop’s accusation, we are at a loss to understand why it was not put to us before publication. Our chair has written to the Archbishop asking him to retract his comments”.

The former Primate haste to make a further statement.

Bishop of Newcastle to Retire