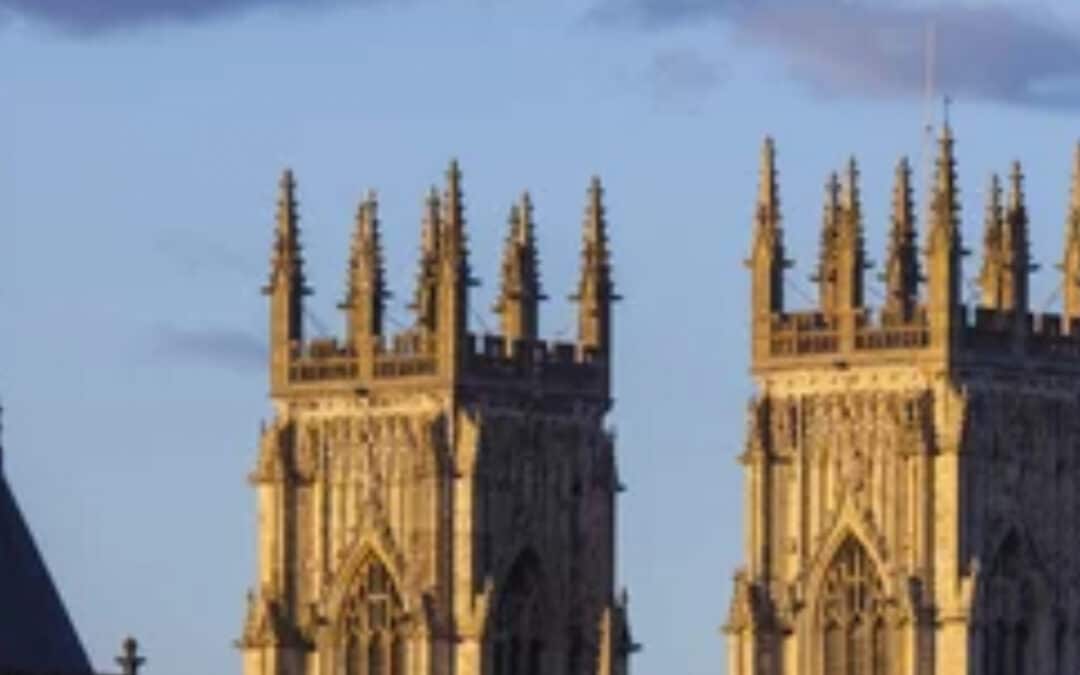 The UK government has announced its plans for assisting people who were evacuated from Afghanistan.

“There are two separate schemes designed to help with the specific situation in Afghanistan. The ARAP (Afghan Relocations and Assistance Policy) scheme is for around an estimated 5000 Afghans who are current or former locally employed staff (e.g. interpreters, embassy guards) who are assessed to be under serious threat to life and their families. The scheme in its current form has run since April.

The Afghanistan Citizens’ Resettlement Scheme is a new scheme that will welcome 5,000 Afghan citizens in year one, with up to a total of 20,000 in the long term. It is aimed at those most in need who have been forced to flee Afghanistan, including women, girls and children at risk given their particular vulnerability.

Every person coming to the UK as part of the resettlement scheme will be subject to the same strict security checks as those resettled through other schemes.

All refugees (i.e. anyone who arrives through either resettlement scheme) have access to mainstream benefits and services, including access to healthcare via the NHS and funding for English for Speakers of Other Languages through the Adult Education Budget (if they are unemployed and looking for work). They also have immediate and unrestricted access to the labour market and are eligible to receive employment support from the Department for Work and Pensions.

Anyone who arrives through the resettlement schemes will have been subject to security checks and have been granted full refugee status. However, it should be noted that many more people from Afghanistan will (and indeed already are) be arriving by irregular means (e.g. by boat). These are classed as asylum seekers and need to apply for refugee status. In the year to March 2021, over 3,000 Afghan nationals had asylum claims pending in the UK, over two-thirds of whom have been waiting longer than six months.

Asylum seekers are eligible for some support though it is much more limited than for refugees. This support includes:

According to various NGOs in the country, Afghanistan is thought to have several thousand citizens who’ve converted from Islam to Christianity during the last twenty years.  Under the form of Shariah law espoused by the Taliban, such conversions are illegal and merit the death penalty.  Christian converts were not evacuated to western nations.

Churches across the UK are formulating their approaches on how to minister to the evacuees.