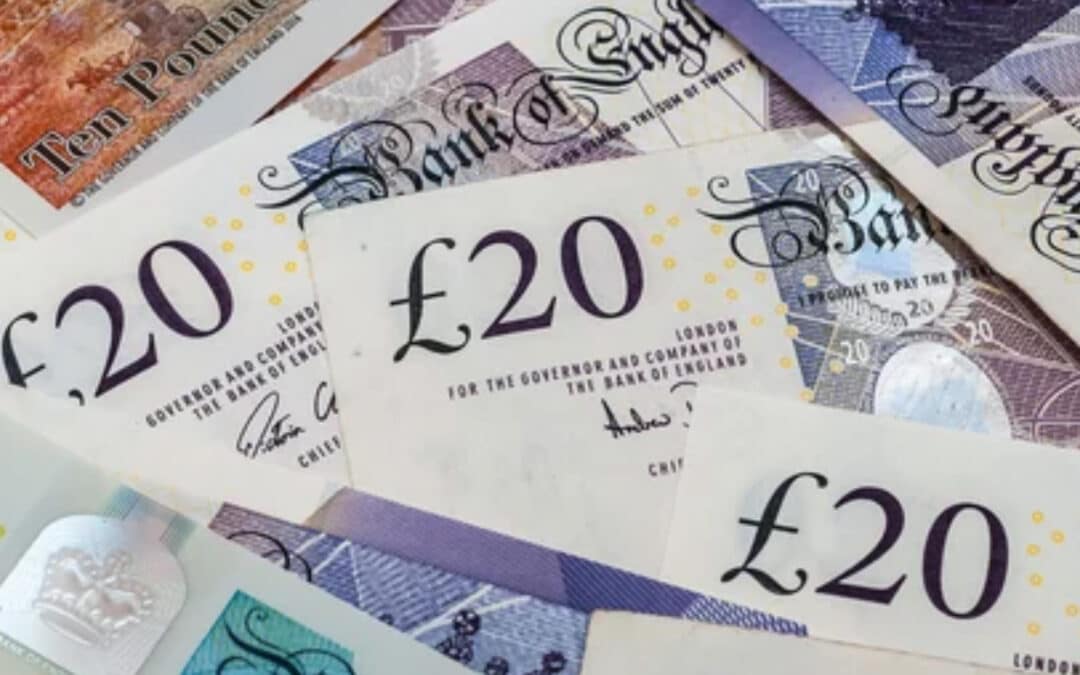 With encouragement from the 141st District Court, the Diocese entered into mediation with The Episcopal Church (TEC) in early June to settle claims of the Diocese for attorneys’ fees and costs resulting from the property suit brought against it in 2009. All appeals in the suit were exhausted in February 2021 when the U.S. Supreme Court denied review of the unanimous May 2020 opinion issued by the Texas Supreme Court in favor of the Diocese of Fort Worth.

In mediation, TEC agreed to pay the Diocese $4.5 million for its legal fees and expenses. Payment was received today, and an embargo on public disclosure of the settlement has been lifted. The proceeds will allow the Diocese to settle certain deferred expenses and to return to investing in ministry and the growth of God’s Kingdom. Parishes that were legally constrained by plaintiffs’ (TEC’s) objections from undertaking new construction are finally free to resume these projects.

“The Diocese made every attempt to avoid this litigation, beginning before its dissociation from TEC in 2008,” Bishop Ryan Reed noted. “Unfortunately, negotiations ended abruptly after three church properties were released to TEC-majority congregations when the Presiding Bishop and local TEC leaders brought suit in April 2009, foreclosing on the possibility of any other settlement.

“As we put more than a decade of litigation behind us, we can once again devote ourselves to sharing the transforming love of Jesus Christ and our mission to equip the saints for the work of ministry. We look forward now in hope and trust for Christ’s leading.”

The Diocese of Fort Worth left the Episcopal Church as a diocese in 2008.  It has since become part of the Anglican Church in North America.  The Episcopal Church is estimated to have spent $52,000,000 suing congregations that chose to depart from the denomination after a non-celibate homosexual cleric was elected Bishop of New Hampshire.

Used by permission and first published at:  www.anglicanink.com