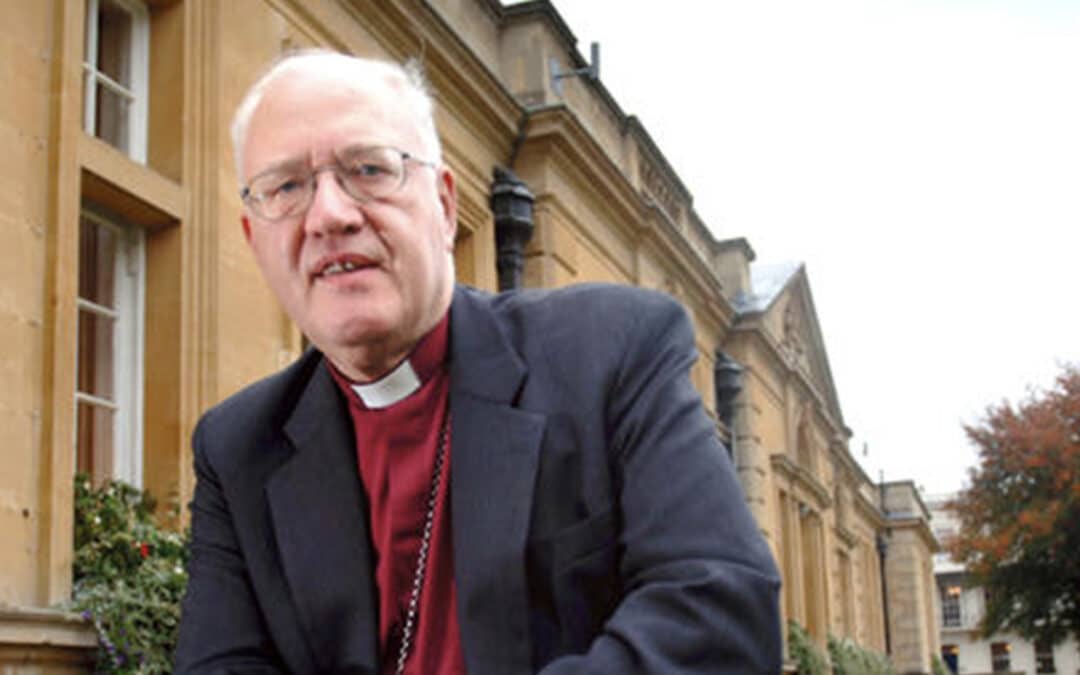 Lord Carey Joins with others in Support of Assisted Dying

Lord Carey has joined with former Archbishop of South Africa, Desmond Tutu, Canon Rosie Harper in support of assisted dying.  He seems to have taken the position that it is justified because of a shift in society supporting assisted dying (suicide).

In an essay published in the British Medical Journal, they wrote;

“We are leaders of a new religious alliance in support of doctor assisted dying (along with Archbishop Desmond Tutu and Reverend Canon Rosie Harper). We have launched this initiative because we are concerned about the impression being conveyed that all faith groups are implacably opposed to changes in the law to help people longing to die on their own terms, without discomfort, indignity, or extreme pain. This is not the case. A massive change is going on in religious attitudes to assisted dying (by which a person is given a prescription for life ending drugs, which they themselves then order and take). Not least the fact that most church goers are in favour of assisted dying; a 2019 poll, for example, found that 84% of the British public, 82% of Christians, and about 80% of religious people overall supported assisted dying for terminally ill, mentally competent adults.1”

Carey, considered by many as an evangelical, presented no theological argument for his position.  The former Archbishop of Canterbury has held this view for a number of years.