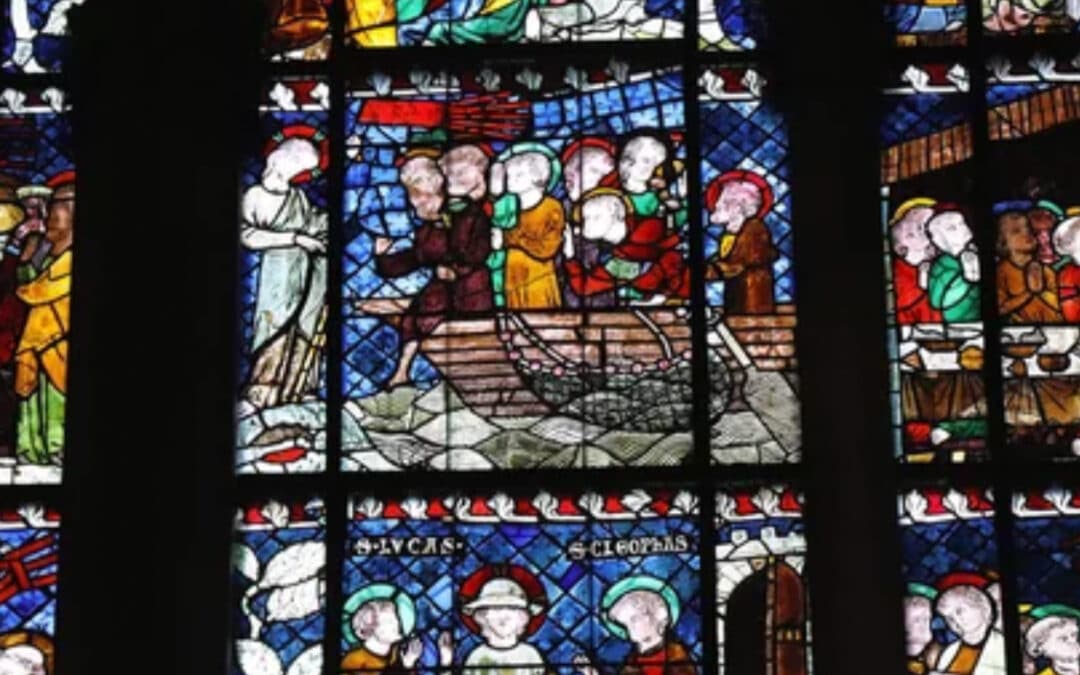 The Northern Ireland Ministry Assembly will take place on Monday and Tuesday, 8 and 9 November at Maze Presbyterian Church in Lisburn.

The General Epistle of James will be the topic of this year’s gathering.

Doriani is Professor of Biblical and Systematic Theology at Covenant Theological Seminary in St Louis, Missouri.  He previously served as Dean of Faculty at the institution before becoming the Senior Pastor at Central Presbyterian Church in the same city.  He returned to the seminary in 2013 and began his current role in 2019.  He has authored a number of books and is the founder of The Centre for Faith and Works in St Louis.

Gibson is Minister of Trinity Church in Aberdeen.  Gibson was born in the USA but grew up in East Belfast.  Before becoming Minister at Trinity Church, he served on the staff for the Religious and Theological Studies Fellowship for UCCF and as Assistant Minister at High Church, Hilton, Aberdeen.  In 2013, he also served as an editor of From Heaven He Came and Sought Her, considered by many to be the most definitive work on particular or definite atonement since John Owen’s book from 1648, The Death of Death in the Death of Christ.

Tickets can be purchased online at:  www.niministryassembly.org.uk