Do the Archbishops Know that Leicester Diocese is About to Close 234 Parishes? 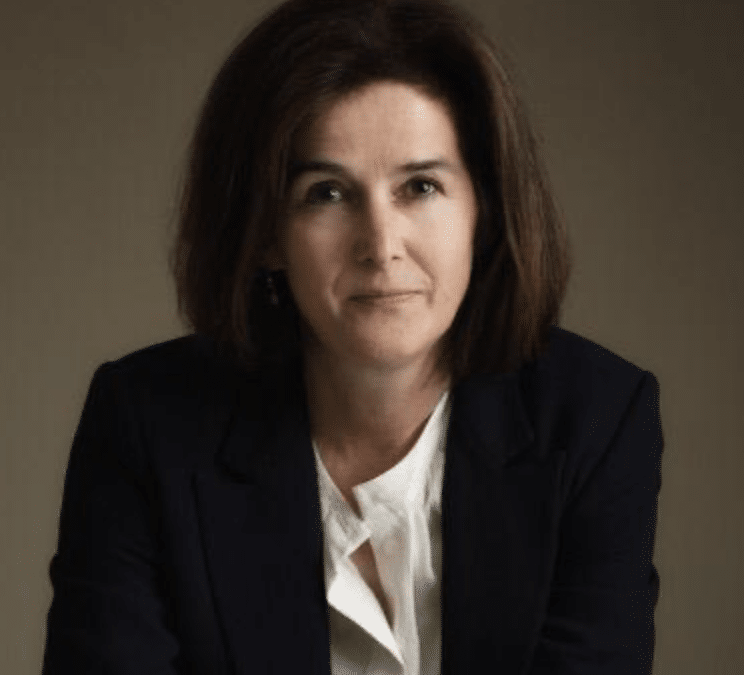 Do the Archbishops know that Leicester Diocese is About to Close 234 Parishes?

An Analysis and Commentary

This Saturday, 9 October, Leicester Diocesan Synod is expected to vote on a scheme to replace Leicester’s 234 parishes with 20-25 ‘Minsters’, each with at least four leaders.  This would reduce Leicester Diocese’s stipendiary clergy posts from 100 to 80 by 2026.  The scheme’s proposal document suggests that paid positions would mostly go to stipendiary clergy, ‘but our aspiration is for increased lay ministry’.  Each Minster would have a new Operations Director, introducing another layer to Leicester’s diocesan bureaucracy (recently estimated at 179).

Post-pandemic, Leicester Diocese predicted a 2022 deficit of around £1m.  It outlined to its parishes, in a webinar, three options for eliminating this deficit: (i) reduce Diocesan administration costs by 10%; (ii) increase Parish Share by 10%; or (iii) reduce stipendiary priest costs by 5%, increase Parish Share by 2% and decrease Diocesan administration costs by 2%.

Since the problem is diocesan overspending, the first appears the obvious solution.  However, the third was chosen: hence the Minster scheme.  The proposal document alleges that such changes would be needed even if the Diocese had ‘enough money’, in order to engage ‘seriously with questions of mission’.

I cherish the Church of England’s breadth.  However, this plan is bureaucratically worded (‘embodies the mutuality of ministries as a priority value…’) and short of convincing detail.

The Minster model would, it asserts, be: “rooted in our Anglican tradition…’. Except that, actually, it wouldn’t.  A Minster may be lay-led, indeed in theory the whole ministry team may be lay.  This involves abandoning the Church of England’s theology of ministry in favour of congregationalism – a change which is surely beyond the whim of a Diocesan Synod.  Moreover, it seems anti-democratic to propose the scheme during a General Synod election period, with attention elsewhere.

It is unclear how Leicester Diocese legally has the right to impose such changes on all its parishioners.  Did it also consult ‘hidden’ interest groups, such as patrons (who have legal property rights of appointment) and bellringers?

Subsuming parishes into Minsters is countercultural.  With lockdown and more home working, the national trend is towards localism.

The cost analysis is weak.  Will these Minsters be sustainable?  Why cut front line clergy, rather than diocesan bureaucrats?  How can Leicester hope to increase giving by cutting clergy numbers?  The CofE’s own studies (including ‘From Anecdote to Evidence’) show the opposite outcome.

How can the pastoral ‘cure of souls’ fit into this model?  The plan is uncosted, unstaffed and short on predictions of the consequences for local communities.  The document claims to be ‘grappling with questions as to how to best be present as Christian community within the parish and locality’ – but supplies no answers.

The Archbishop of Canterbury recently told the Church Times: ‘We are absolutely embedded in the parishes’.  In a lecture, the Archbishop of York said that he was ‘aghast’ and had ‘sleepless nights’ over not being viewed as supporting the parish.   Some lay members of Save The Parish have written an open letter, asking them, if they mean what they say, to overturn this Leicester scheme.

To join Save The Parish, please visit: www.savetheparish.com

Editorial: Ryle’s Advice on the Church of England