Formularies for What? Part 2 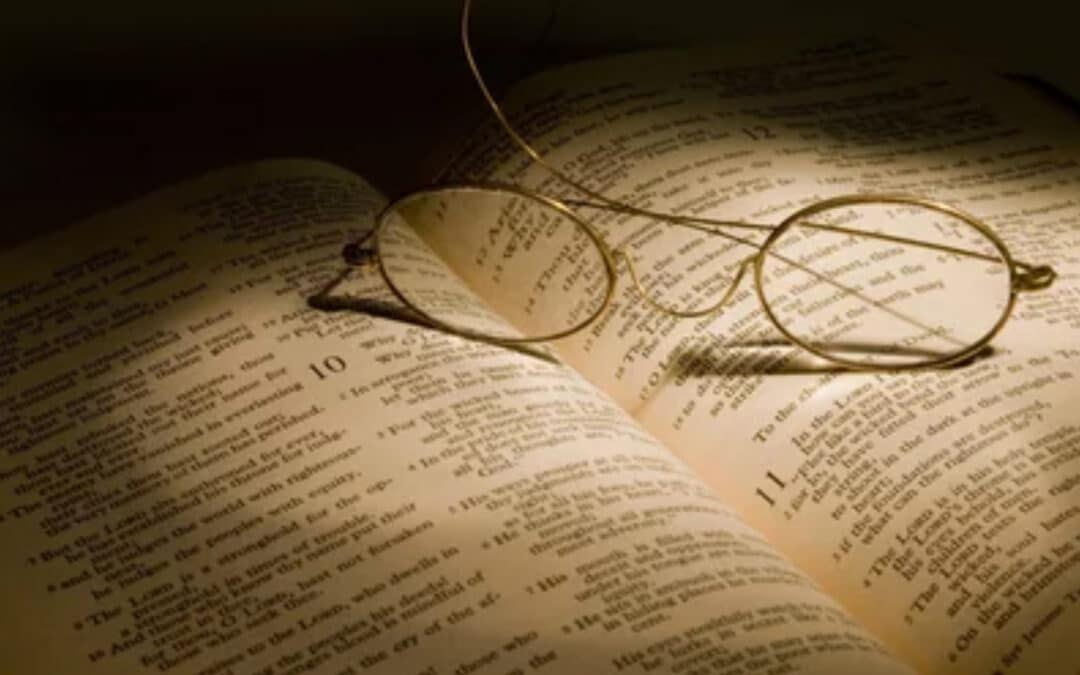 Formularies for What?  Part 2

The 1662 Book of Common Prayer

The next historic formulary of Anglicanism is the 1662 edition of the Book of Common Prayer, the recognised standard for worship and theology in the Anglican Communion today and throughout its history. The 1662 Book is “Archbishop Cranmer’s immortal bequest,” (the title of Samuel Leuenberger’s celebrated book on the sources of the 1662 Prayer Book), his 1552 Prayer Book with only a few minor changes. In relatively recent history, a popular slogan was invented to suggest that Anglicans “believe what we pray” (lex orandi, lex credendi — the law of praying is the law of belief). But actually the opposite is true: our prayers reflect our theology and not the other way around. The Bible is the core of our beliefs and Anglican worship is patterned and based on its teaching.

Cranmer’s Prayer Book was revolutionary in almost every way. For a church and society that was no longer conversant in Latin, Medieval worship was reduced to a Christian’s private devotions during the mass while magical, unintelligible words were uttered at a high altar. To have worship in English meant that it was liturgy, the work of the whole people of God, and not just a fancy-dressed priest performing his duties for the people. By calling it “common prayer” Cranmer emphasised that its purpose was to engage the congregation’s attention, devotion and participation. The Prayer Book and its lectionary (the schedule of daily and Sunday Bible readings), led the English people to explore the whole of the Bible based on the Old Testament read annually in sequence, the New Testament read three times a year, and the Psalms read several times through in a year. The liturgy itself was composed largely of words and phrases directly taken from Holy Scripture. And since everyone in Great Britain was required by the 1552 Book of Common Prayer to attend Sunday worship, the liturgy served to inculcate into British minds and hearts all the promises of God. The Book of Common Prayer was composed with the unashamed intention to bring all who would hear to everlasting salvation though Christ. Its liturgies and prayers are a bold proclamation of God’s love for sinners. As Ashley Null summarises: “In short, the heart of Cranmer’s liturgies is moving human affections to serve God and neighbour by the power of the gospel” (Thomas Cranmer ‘s Doctrine of Repentance).

The Book of Common Prayer removed all suggestions of Eucharistic sacrifice, transubstantiation, the invocation of saints, and purgatory. Stone altars, which suggested that Jesus was re-sacrificed in every mass, were replaced by wooden communion tables. The Word of God (God’s promised presence) replaced the priest as the instrument by which grace is offered in the sacrament. Other sacerdotal priestly actions were summarily removed: the lifting-up (elevation) and adoration of the sacrament, sanctus bells, and the prayer invoking the Holy Spirit (the “epiclesis”). Whereas in the Middle Ages the wine of Holy Communion was considered too holy for non-clergy, the new Prayer Book ordered that everyone, lay and clergy alike, were to receive both the bread and wine. Private confession to a priest, known as auricular confession, was offered as a pastoral option for some who might find it helpful, but it was no longer a requirement for receiving Holy Communion. All of this and more emphasises the work of God on the people of God, and is contained in the recognised standard of the 1662 Book of Common Prayer. In the words of the Jerusalem Declaration:

“We rejoice in our Anglican sacramental and liturgical heritage as an expression of the gospel, and we uphold the 1662 Book of Common Prayer as a true and authoritative standard of worship and prayer, to be translated and locally adapted for each culture.”

The Revd Canon Chuck Collins is the Director of the Center for Reformation Anglicanism.  For more information:  www.anglicanism.info.

Clergy & Ordinands Subscribing to the English Churchman Get Free Book