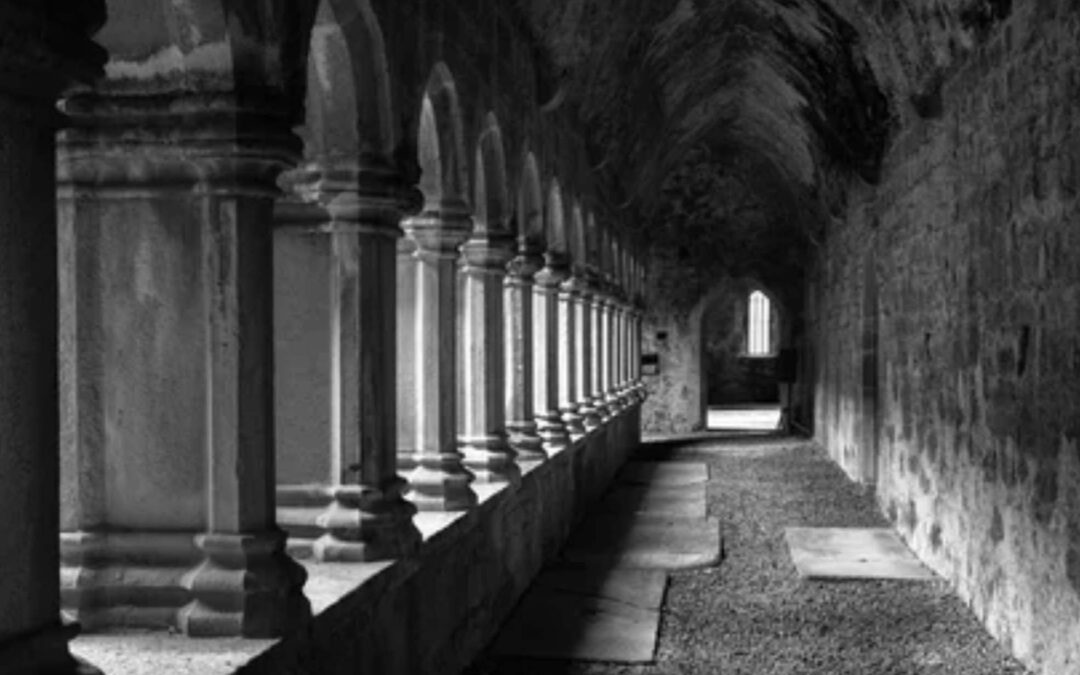 The second reading debate on 22 October regarding Baroness Meacher’s Assisted Dying Bill was robust and enlightening. Robust in that many strong points were made and enlightening in what was said and by whom.  One hundred and twenty-six members of the House of Lords requested to speak.

One of those enlightening opinions was expressed by Lord Vinson (Con).  He demonstrated that you can be a member of the Lords and a professing Christian and be very wrong on the facts of the matter.

In his concluding remarks, Lord Vinson said, “Finally, I very much recognise the sincerity of those who believe deeply in the sanctity of life. I am a Christian myself, but I remind them that, when on the cross, Christ was put out of his agony by a kindly Roman centurion, who pierced his side with a sword. His death was assisted.” Lord Vinson misremembered that particular aspect of Jesus’ crucifixion.  The Lord Bishop of Durham corrected Lord Vinson’s error, as did Lord Curry of Kirkharle.

It is in the Gospel According to St John 19:33-34 we find the biblical account of what happened.

“But when they came to Jesus, and saw that he was dead already, they break not his legs: But one of the soldiers with a spear pierced his side, and forthwith came there out blood and water.”

Secondly, were the remarks by clear opponent to the bill, Lord Morrow (DUP). He highlighted the reality that,

“To choose the path the Bill sets before us would entail a radical shift in our approach to care and suffering. There would be a class of individuals whose suicides we would endorse—lives that we would no longer consider worthy or valuable enough to prohibit any involvement in ending. Once we became accustomed to inducing death as a means to alleviate suffering, what would prevent us extending its usage to those not in their last few months of life?

“The Bill provides that in determining a terminal illness:

“Treatment which only relieves the symptoms of an inevitably progressive condition temporarily is not to be regarded as treatment which can reverse that condition.”

“A diabetic reliant on insulin could easily be deemed to have less than six months to live without treatment, triggering the option of assisted suicide.

“To present any form of medical suicide as complementary to a compassionate society is a dangerous masquerade and one that threatens to undermine the fundamental ethic at our nation’s core. The Bill would legitimise the involvement of doctors—society’s preservers of life—in the procurement of death. Legalising assisted suicide is the wrong answer to the right question: how do we best care for and support vulnerable people nearing the end of their life?”

Lord Carey of Clifton, former Archbishop of Canterbury spoke in favour of the bill.

His support of the proposed measure was informed by a Director of Spiritual Care in the state of Oregon where assisted dying has been permitted for some time.

“Experiences in Oregon and Canada have been referred to, in some cases disapprovingly. I am in touch with the Episcopal Diocese of Oregon and the Ecclesiastical Province of Canada. In both places, things are going pretty well. Canada is in transition. Listen to Sallie Bowman, a director of spiritual care in Oregon:

The current Archbishop of Canterbury, the Most Revd Justin Welby spoke against it.

“Sadly, I believe this Bill to be unsafe. As a curate and parish priest, I spent time with the dying, the sick and the bereaved. I still do. All of us have personal experience; I have as well. We know that the sad truth is that not all people are perfect, not all families are happy, not everyone is kind and compassionate. No amount of safeguards can perfect the human heart. No amount of regulation “can make a relative kinder or a doctor infallible. No amount of reassurance can make a vulnerable or disabled person feel equally safe and equally valued if the law is changed in this way.

Letter to the Editor: Response to the Last Editorial

“Doctors Are Very Poor at Predicting When People Will Die”