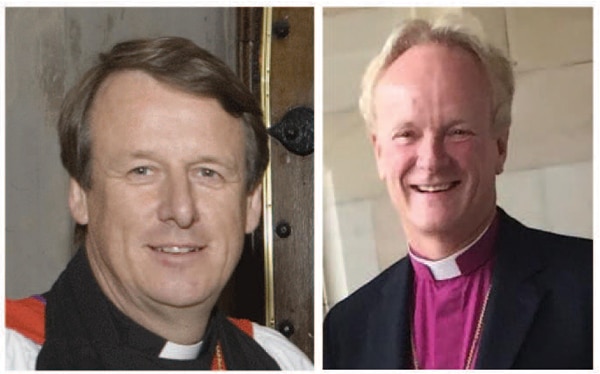 It is the first time in many years that there has been a change in the diocesan boundaries of the Church of Ireland.  There are now eleven dioceses. There are six dioceses within the Province of Armagh: Armagh, Clogher, Connor, Derry & Raphoe, Down & Dromore, and Kilmore Elphin & Ardagh. The five in the Province of Dublin are: Dublin & Glendalough, Meath & Kildare, Cashel, Cork, Limerick/Tuam.  One parish in the northern portion of Tuam chose to go to the Diocese of Kilmore.

At press time, no date had been fixed for an Episcopal Electoral College to select the new bishop.

The population of the Church of Ireland parishes in the west of the island has diminished over recent decades.  At present, there are not thirty stipendiary clergy in the new diocese that runs along the West coast from south of County Sligo to County Kerry.

Bishop Rooke took office as Bishop of Tuam in 2011.  Bishop Kearon became Bishop of Limerick in 2015.