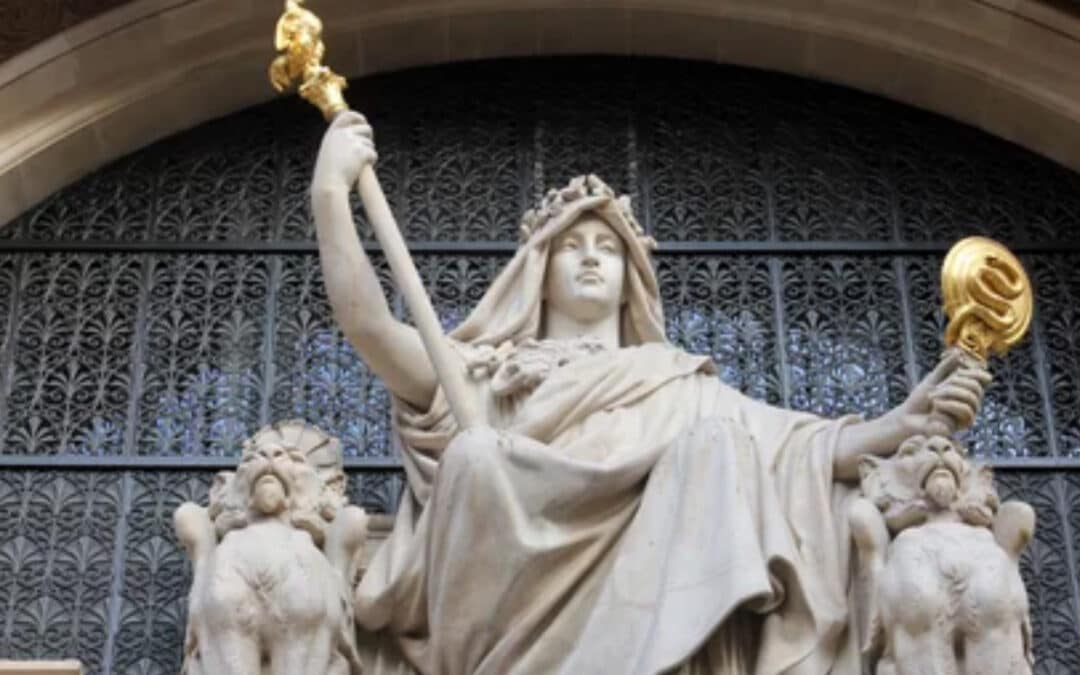 The bishop and standing committee of the Diocese of Manicaland were arrested last Wednesday by the Zimbabwe Anti-Corruption Commission (ZACC) on corruption charges.

The Rt. Rev. Erick Ruwona, Walter Majoni, Daphine Mudarikwa, Danisa Muchichwa, and Promise Kunyongana appeared before the Mutare magistrates court on 20 October 2021 and charged with violating Section 21(1) (a) (b) of the Education Act, Chapter 25:04. They were each released on $60,000 bail.

A preliminary hearing is scheduled for 4 November 2021 for the bishop and members of the standing committee.

In January 2020 Bishop Rowona and three co-defendants were arrested for defrauding Agribank and the Diocese of Manicaland out of $750,000. It is alleged that he and his confederates had applied for a loan from Agribank on 20 Feb 2016 in the amount of $100,000 in order to build a church school. Church property was offered as collateral and the money was disbursed by the bank. That same month a second loan was taken out in the $350,000 from Agribank with church land offered as collateral and the money disbursed by the bank. An overdraft of $250,000 on the diocesan bank accounts was also paid by the bank.

The bishop is further alleged to have forged the minutes of meetings of the diocesan standing committee to fraudulently and retroactively show the transactions were authorized by the diocese. The bishop is accused of pocketing the money.