Ryle on Seceding from the Church of England 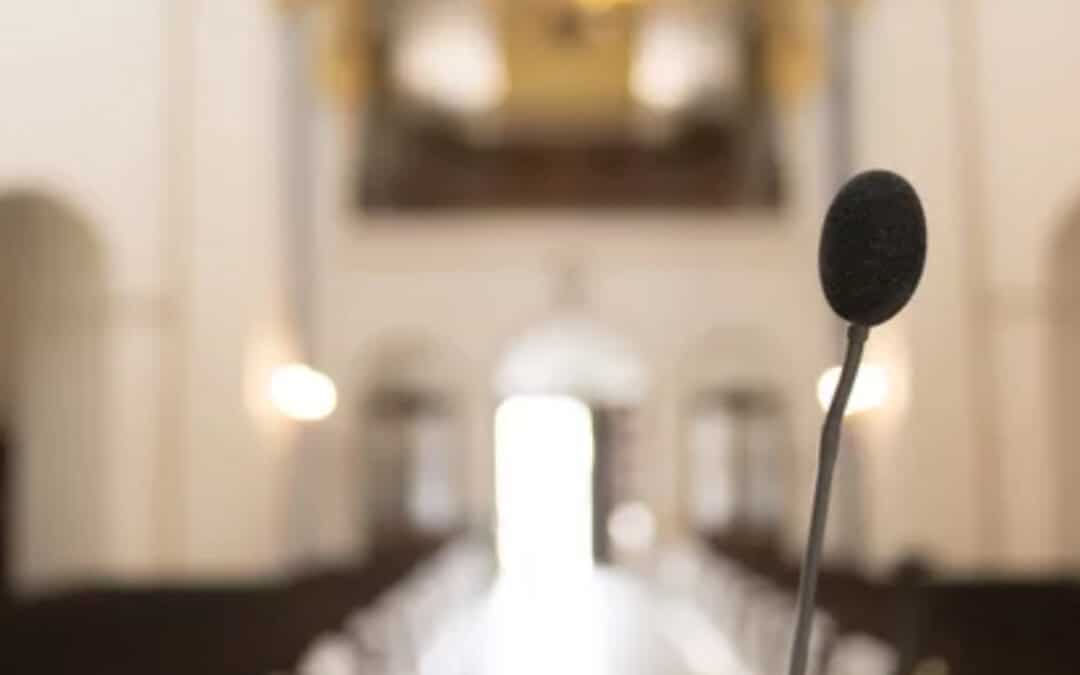 Ryle on Seceding from the Church of England

“Bishops cannot altogether ignore the appeals from the laity.”

The late Bishop JC Ryle had a lot to say about a good many things.  Many are worth repeating and sharing with others.  These three paragraphs come from near the end of his Knots Untied chapter on The Lord’s Supper.

“It is a cheap and easy remedy to secede from a Church when we see evils round us, but it is not always the wisest one. To pull down a house because the chimney smokes; to chop off a hand because we have cut our finger, to forsake a ship because she has sprung a leak and makes a little water,—all this we know is childish impatience. But is it a wise man’s act to forsake a Church because things in our own parish, and under our own minister in that Church are wrong? I answer decidedly and unhesitatingly, No!

“It is not so sure as it seems that we mend matters by leaving the Church of England. Every man knows the faults of his own house, but he never knows the faults of another till he moves into it, and then perhaps he finds he is worse off than he was before his move. There are often smoky chimneys, and bad drains, and drafts, and doors that will not shut, and windows that will not open, in No. 2 as well as in No. 1. All is not perfect among Dissenters and Plymouth Brethren. We may find to our cost, if we join them in disgust with the Church of England, that we have only changed one sort of evil for another, and that the chimney smokes in chapel as well as in church.

“It is very certain that a sensible and well-instructed layman can do an immense deal of good to the Church of England,—can check much evil and promote Christ’s truth, if he will only hold his ground and use all lawful means. Public opinion is very powerful. Exposure of extreme malpractice has a great effect. Bishops cannot altogether ignore appeals from the laity.”

Prudence Dailey’s Commentary: There is Nothing Humanitarian About Assisted Dying