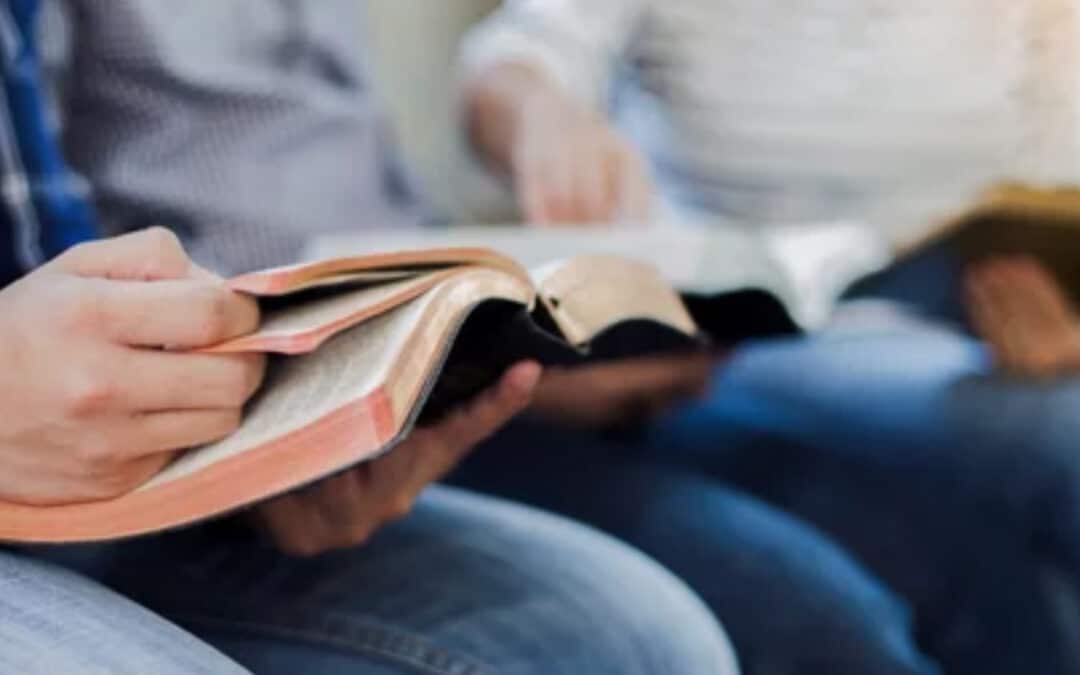 The Rise and Fall of Mars Hill,

Available on Spotify, Apple Podcasts, Google Podcasts or at

One of the most intriguing and perhaps significant Christian podcasts of recent times is slowly drawing to its conclusion. Christianity Today’s ’The Rise and Fall of Mars Hill’ has led to a stream of opinion, both positive and negative filling Christian media.

The Podcast makes for a disturbing tale of how a Church planted in 1996 in one of the most spiritually hostile urban settings in the USA became a powerful, yet unconventional witness to the Gospel. Sadly, as bright as its light undoubtedly shone over the Seattle area, its eventual shocking collapse revealed the horror of a powerful and highly destructive undercurrent of spiritual abuse that had gone on for years, tolerated and swept under the carpet of numeric growth, but leaving a legacy of trauma that for many is yet to heal. Much of the story centres around the young brash MMA (Mixed Marshall Arts) loving pastor Mark Driscoll, a man who would go on to declare that he was ‘The Brand’, ‘the’ personality around which the Church should orbit if it wanted success.

Loyalty demonstrated to Driscoll became the key to position and success within the organisation. A loyalty which eventually led many, even those regarded as Driscoll’s inner circle being ruthlessly exploited, burnt out and finally discarded.

The adoption of the multi-site model for Church gatherings with Driscoll’s preaching beamed into 15 locations throughout Seattle and other areas, reaching around15,000 individuals, only went to fuel ever-grander dreams of empire building, fed in part by his increasing fixation for numbers and publicity.

Those within the leadership team that attempted to offer constructive criticism or wise analysis quickly found themselves in the words of Driscoll ‘thrown under the bus’, Driscoll making boast that by the grace of God he hoped the pile of dead bodies behind the Mars Hill bus would eventually grow to be a mountain of those he deemed obstacles to accomplishing his ‘vision’.

One should not mistake this series for a hostile, cynical exposé, Mike Cosper has done his homework carefully, as someone who himself was over a number of years involved with Driscoll as part of the Acts 29 church planting initiative. This then is not third party here-say or gossip dressed up as fact, Cosper is ‘up close and personal’ with many of the individuals who feature in the story. A sense of perspective from someone on the inside is clearly evident along with his skill of storytelling and careful analysis, presented with impressive production values in every episode.

What also makes this series important, is that it provides us with something far more than just another sorry tale of a narcissist afflicting the Church. Cosper delivers, a valuable, if not troubling snapshot of American Evangelical culture, for example much time is given to analysing the rise of the ‘mega-church’ model with its origins in South Korea and its eventual adoption in the USA and other parts of the World; Thus creating an environment, and in Driscoll’s case, an allure which he simply could not resist even though it spelt disaster for him and so much hurt for others.

The series builds around key points in Mars Hill’s teaching and practices. We are introduced to a initially gentler Driscoll, a man who started out by demonstrating much care and kindness to those in need, opening his home to victims of domestic violence, to young couples struggling to start out in married life, Driscoll then becomes a powerful voice in challenging the prevailing godless culture around him, Lives are unquestionably touched and changed by the power of God, Men are indeed called to abandon childishness and assume responsibility by marrying and raising families for God. One cannot help at this point but be left thinking ‘What could have been’ had Driscoll only been a more teachable and steerable personality?

However, what becomes increasingly disturbing is the tone of language and the aggressive machismo attitude in which Driscoll administers his now infamous ear bashings at Mars Hill Men’s Meetings. Similarly disturbing is his attitude to women. It is on this issue that egalitarians have accused Cosper of not going far enough in calling out Complementarianism as the root cause behind so much of the problems at Mars Hill, but this would be a seriously disingenuous assessment. While leading figures in the Complementarian movement may have naively embraced Driscoll as one of their own, the reality is that much of what Driscoll was peddling was little more than misogyny badly dressed in cheap complementarian garb. His now infamous talks on married life and sex became notorious for language and subject matter, that made even the godless blush, this was material more befitting the harem of some medieval despot than a loving Christian marriage.

Cosper even manages to bring the genius of Cranmer’s ‘Book of Common Prayer’ into an episode when dealing with the subject of new technology bringing spiritual benefit to the many, and the ordinary, and ending with Cranmer’s martyrdom as an exemplary demonstration of true sacrifice for the cause of Christ.

The series is not without its difficulties, some will find the music distracting and its use perhaps almost manipulative at times, some have accused Christianity Today of double standards, having publicised Driscoll in the past. Also amongst those interviewed are personalities that while perhaps important to the story, have sadly gone on to represent such grievous theological aberrations themselves, that it makes for difficult listening.

Ultimately one is left asking difficult questions, bad enough that narcissists arise amongst us and are idolised, but to what extent have we been the naive and perhaps not so naive enablers of such? It is easy to wag the finger at those accused of scandal and abuse, but how did we allow these people to arise to positions of power and influence in the first place?

Mars Hill was a church which set out to capitalise on the ‘Punk Rock Spirit’, while that perhaps had real cachet in the hard environs of Seattle, we should take heed to not let ourselves become so focused on cultural relevance at any cost, or so blinded by personality and branding that we lose sight of Christ and the Gospel, rather let us seek to build churches that are conducive to yielding something far more precious than just numbers and prestige, namely the genuine fruit of the Spirit.

The series concludes early November, with all episodes available online.

Prudence Dailey’s Commentary: There is Nothing Humanitarian About Assisted Dying

Letter to the Editor: Clarity in Anglican Doctrine