Survey Says: 70% of Born-Again Christians in America Disagree that Jesus is the Only Saviour 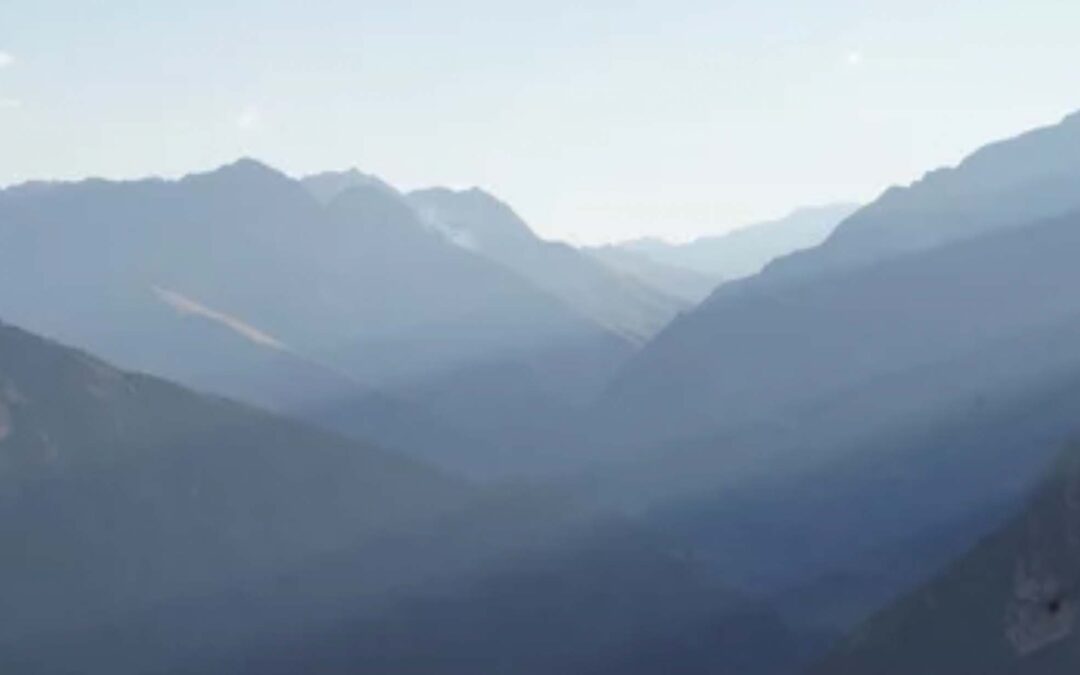 Nearly 70% of born-again Christians disagree with the biblical position that Jesus is the only way to God, according to a new survey from Probe Ministries, a nonprofit that seeks to help the Church in renewing the minds of believers with a Christian worldview.

The survey, which looked at religious beliefs and attitudes toward cultural behaviors, polled 3,106 Americans ages 18 to 55 from all religious groups, including 717 respondents who identified as born-again Christians.

Born-again respondents were identified based on their affirmative response to the question, “Have you ever made a personal commitment to Jesus Christ that is still important in your life today?” They were also identified by their belief about what happens after they die. Born-again believers agree that “I will go to Heaven because I confessed my sins and accepted Jesus Christ as my Savior.”

Despite this claim by the self-identified born-again Christians in the study, however, among all respondents ages 18 to 39, who profess an affiliation with some religion, fewer than 1 out of 5 of them strongly disagree with the statement that Muhammad, Buddha and Jesus all taught valid ways to God.

Still, some 60% of this cohort said they shared their faith with someone else at least annually with the intent of converting them.

“If you think that there are multiple ways to Heaven, why would you want to go out of your way to convert someone to your religion? Of course, you could be sharing with an unaffiliated person who needs to choose a valid religion,” noted Steve Cable, senior vice president of Probe Ministries, in his analysis of the data.

The survey also found that among the top reasons given by born-again Christians for not telling others about their faith is the acceptance of pluralism. When asked why they don’t share their beliefs with others, born-again respondents chose “They can get to Heaven through their different religious belief,” “We shouldn’t impose our ideas on others,” and “The Bible tells us not to judge others” as their top three responses, respectively.

“At first glance, this may seem surprising. But in a culture where pluralism is a dominant part of all religious groups, it begins to make sense. And the pluralistic reasons were dominant, attracting around two-thirds of the population across all religious groupings,” Cable said.