Kenyan Clergy Call for Reintroduction of Corporal Punishment in Schools 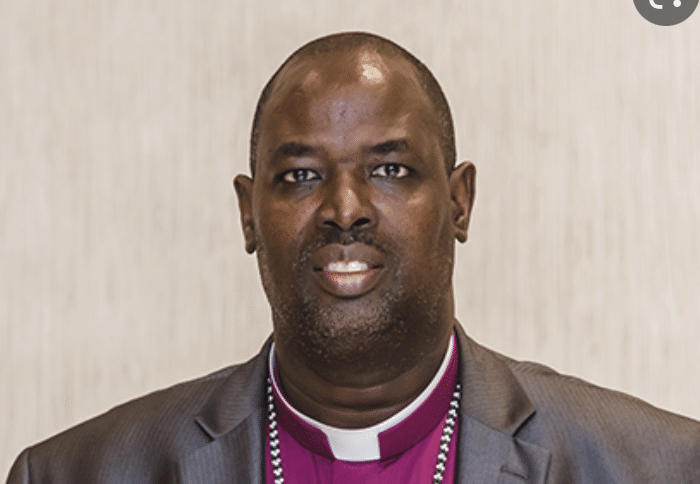 Kenyan Clergy Call for Reintroduction of Corporal Punishment in Schools

The Primate of the Anglican Church of Kenya, the Most Rev Jackson Ole Sapit, told the Kenyan Broadcasting Corporation he is in favour of reintroducing corporal punishment in schools. He said he was in favour of caning unruly students to restore order and instil discipline. “There is a way in which pain has to be inflicted on somebody to know what is right and what is bad,” he told the national broadcaster. Indiscipline in schools has risen in recent years and has kept pace with the rise of lawlessness in society and around the political system. Keeping schools safe and free from criminal and political violence was a duty owed by the state to parents, the archbishop explained.

Sapit’s remarks echoed similar comments made earlier by a group of Kenyan clerics.

Clerical members of The Federation of Evangelical and Indigenous Christian Churches of Kenya told The Star newspaper of Nairobi on 9 November: “As the church, we are very concerned by this worrying trend of our children using violent means to air their grievances. If not addressed immediately, it will be a cancer that will take ages to combat,” Bishop Samuel Njiriri said.

“It is high time caning is allowed in our schools so as to instil proper discipline in our children. Even the Bible avers that you spare the rod, you spoil the child.”

The comments were made during a prayer meeting and fundraising effort to help build the Glory Outreach Assembly in Kahawa Wendani.

Njiriri continued, “There was a spike in indiscipline following the closure of schools in March last year due to the Covid-19 pandemic.”

He said most of the students started engaging  in anti-social vices like drinking alcohol and abusing drugs.

“This is the time our girls started being impregnated. This the reason why we are witnessing such uncouth behaviour from our children and all stakeholders must work jointly to deal with the problem,” Njiriri concluded.

“Parents have abandoned their roles of instilling proper discipline to their children and this has played a central role in what we are witnessing in schools today.  We urge parents to ensure  that they sit and talk to their children now  that they have been allowed to go home so that they can rectify their behaviours,” he said.

Dioceses of Down & Dromore and Diocoese of Albany End Formal Link

Anglican Futures: How is Ministry Funded in the Church of England?