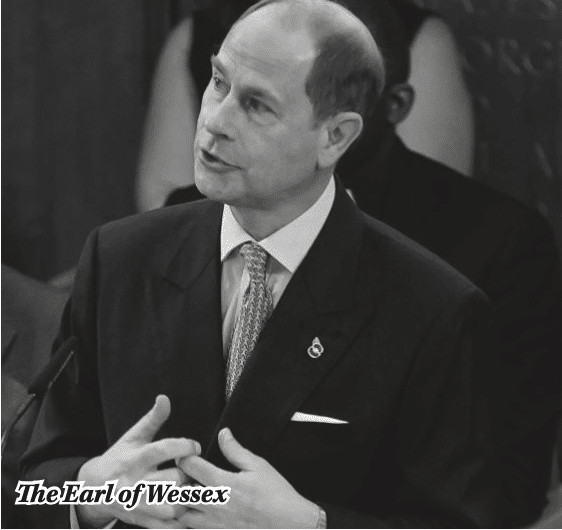 “Much Remains Unchanged, Including the Gospel of Christ’

Her Majesty Queen Elizabeth addressed the opening of the Eleventh General Synod of the Church of England on 16 November.  Being medically indisposed, her message was delivered by her youngest son, the Earl of Wessex.

“Archbishops and members, the opening of a new Synod provides an opportunity for us all to give thanks for the witness of those who have gone before, and pray for wisdom as you seek to balance change and continuity in the decisions that lie ahead. It is hard to believe that it is over 50 years since Prince Philip and I attended the very first meeting of the General Synod.

“None of us can slow the passage of time; and while we often focus on all that has changed in the intervening years, much remains unchanged, including the Gospel of Christ and his teachings.

“The list of tasks facing that first General Synod may sound familiar to many of you: Christian education; Christian unity; the better distribution of the ordained ministry to the needs of the population. But one stands out supreme: “to bring the people of this country to the knowledge and the love of God”.

“Of course, in our richly diverse modern society, the well-being of the nation depends on the contribution of people of all faiths, and of none.

“But for people of faith, the last few years have been particularly hard, with unprecedented restrictions in accessing the comfort and reassurance of public worship.

“For many, it has been a time of anxiety, of grief, and of weariness.

“Yet the Gospel has brought hope, as it has done throughout the ages; and the Church has adapted and continued its ministry, often in new ways – such as digital forms of worship.

“St. Paul reminds us that all Christians are entrusted with the ministry of reconciliation, and the deepening of relations across the great Christian traditions has been a continuing priority since the first General Synod in 1970. And so I am pleased to note the enhanced cooperation between the Church of England and the Church of Scotland, as well as the sustained ecumenical links between many churches, in the pursuit of Christian unity.

“Your Graces and members of the Synod, the next five years will not always be straightforward. Like every new Synod, you have inherited weighty responsibilities with many issues to address, reports to debate, and difficult decisions to make. You may have to consider proposals on governance, on conduct, on the use of resources, and on other issues; and on a vision for the future of the Church.

“In some areas, there will, of course, be differing views and my hope is that you will be strengthened with the certainty of the love of God, as you work together and draw on the Church’s tradition of unity in fellowship for the tasks ahead.

“At the beginning of this new Synod, my prayer is that the Lord’s blessing may be upon you as you embark on your deliberations; and that you will find inspiration in the joyous words of the hymn you sang this morning:

“O Comforter, draw near,
within my heart appear,
and kindle it, thy holy flame bestowing.