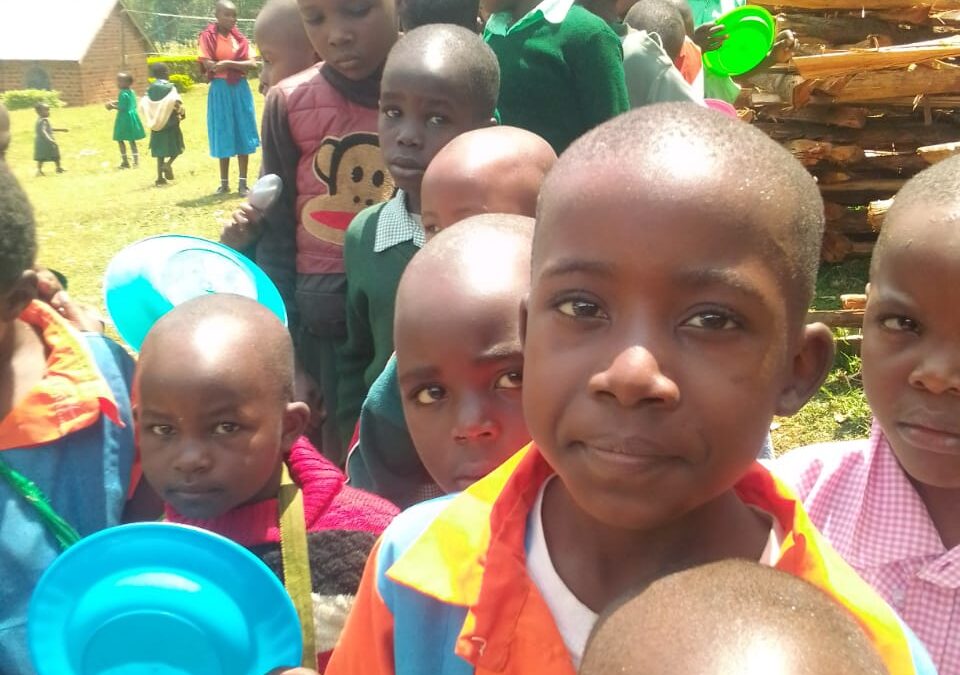 A few months ago, we ran a story on the work of the Kisii Missionary District in Kenya (Anglican Church in Kenya) in looking after orphaned children.  Support for the children has been very uneven in the last two months and at times rations have been reduced.

The work called, Heart for Orphans & Vulnerable Children, is in the village of Gesonso in the Nyakembene region of Kisii County.

In addition to Covid, the region has also struggled with a measles outbreak due to millions of children missing their first vaccinations in the last year.

Readers of the English Churchman who have the ability to assist may donate electronically through their local bank, traditional cheque by mail, or Western Union via its mobile phone app.

Catholic or Protestant? by Chuck Collins 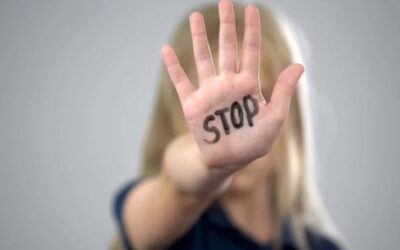