WALES Elects Former Evangelical as next Archbishop to Lead Province

The newly elected Archbishop of Wales is the Bishop of Bangor, the Rt. Rev. Andy John, a once-upon-a-time evangelical, who now says the church needs “to move with the times” on homosexuality. He succeeds John Davies, who retired in May after four years as Archbishop.

The Church Times noted that although from an Evangelical background, Bishop John has moved with the times. (In past decades, his marital status — he is in his second marriage after a divorce — would have been a bar to preferment.) He supported the latest move to allow same-sex couples to have their marriages blessed in church (News, 6 September), telling The National, a Welsh newspaper, in July: “I think this will make us . . . a Church that provides space for people who demonstrate by their lives that they can be wonderful disciples of Jesus Christ when they want to live in love with a person of the same sex.”

One can only imagine our Lord commissioning the first 72 disciples with these words, “when you go into a village and they reject you and your message, don’t shake the dust off your feet, move with the times.”

Undeterred, the bishop goes on to write, “This is not the teaching of the Church at this moment but I believe it is fully in keeping with our faith and orthodoxy. I believe it will strengthen our witness to a world which longs to see justice and fairness for all, regardless of gender, ethnicity and sexual orientation, and cannot understand how the Church is still wrestling with an issue that most people have accepted long ago.”

One wonders if the bishop has redefined ‘progressive revelation’ and has not been reading his Bible lately or has failed to see what has been going on in The Episcopal Church for the last 40 years, a church decimated by the acceptance of this aberrant behaviour.

Does he know what the consecration of V. Gene Robinson, an openly homosexual bishop has wrought in lost souls, literally and spiritually, and that his consecration resulted in the formation of the Anglican Church in North America?

Do the Welsh and Scottish churches live in such ecclesiastical bubbles (you can add the Church of England) that they don’t see the enormous damage the normalisation of homosexuality has wrought by their actions?

Is Archbishop John not aware of Lambeth Resolution 1:10 on human sexuality and how it divided the Anglican Communion back in 1998, resulting in the formation of GAFCON?

What delusional world is he living in?

Does he really think that that blessing of two homosexual clerics in Wales recently by the Bishop of Asaph, Gregory Cameron is a starting point for revival and not a capitulation to the ‘spirit of the age?’

Words from a Thinking Pastor: Schaeffer 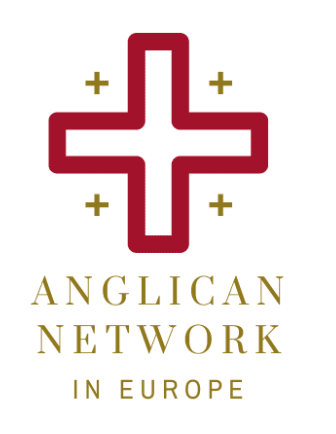