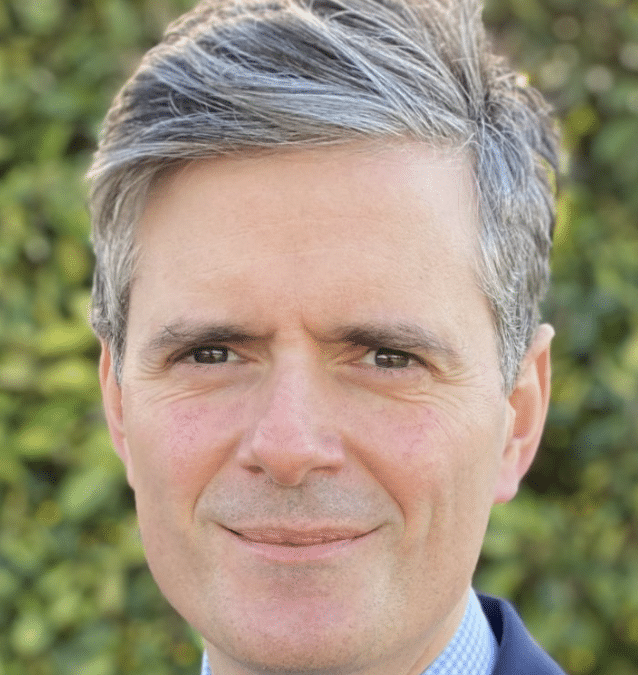 The Archbishops of Canterbury and York have appointed Mr Stephen Knott as their new Secretary for Appointments.  Knott, a native of Northern Ireland and graduate of Queen’s University, entered into a same-sex marriage last July in a service in Edinburgh where his partner, Major General Alastair Bruce serves as the Governor of Edinburgh Castle.

Knott will oversee the process for selecting senior appointments (bishops, deans, and other senior roles) in the Church of England.  His role will be that of gatekeeper in the selection processes.

According to the joint announcement from the Primates, “We are delighted that Stephen will be bringing his experience and wisdom to this role. His commitment to, and knowledge of, the Church of England stands him in sure stead to manage the processes for senior appointments, as the Church seeks to follow God’s call in the coming years. We will be keeping him in our prayers as he takes this exciting next step of service to God and the future of the Church of England.”

In responding, Knott said, “I’m absolutely delighted to have been selected as the Archbishops’ Secretary for Appointments and look forward to working with the Archbishops of Canterbury and York, along with people right across the Church of England and beyond, in overseeing the process for selecting senior appointments. For me, the highlight in taking on this responsibility will be meeting as many people as possible, building relationships and listening, in order to effectively fulfil the important challenges of this role. I’m hugely excited to get started.”

Knott has worked at Lambeth Palace since 2013.  Before that, he spent over a decade as a researcher in the House of Commons.

News of the increasingly knotty situation with senior appointments was publicised the day before the Bishop of Maidstone announced his retirement for October, 2022.  Bishop Thomas looks after those churches that oppose the ordination of women and serves only with the permission of diocesan bishops.  He has no jurisdiction and is not allowed to provide episcopal oversight in the majority of the 42 dioceses in the Church of England.

It is most unclear as to how Knott’s appointment will affect the practice of mutual flourishing within the wider church.  There hasn’t been a single conservative evangelical appointed as a diocesan or suffragan bishop position in years.  Conservative evangelicals oppose same-sex marriage because it contradicts the clear teaching of scripture.