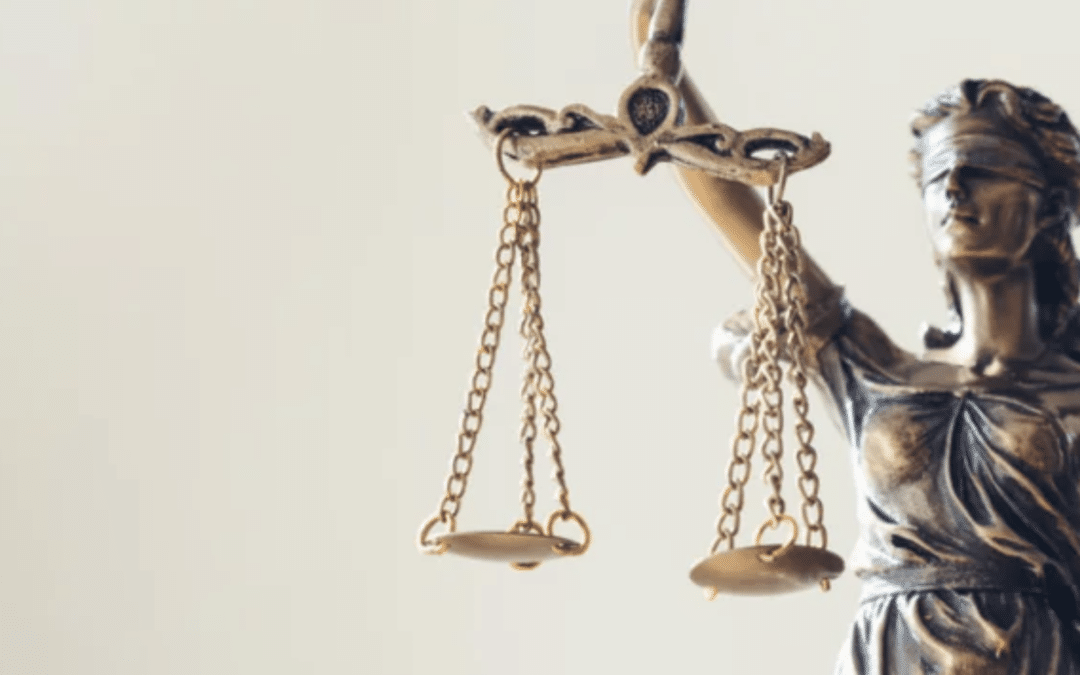 The appointment of Stephen Knott, a man in a same-sex “marriage” to be the chief gatekeeper in the selection process for all bishops, deans, and other senior church positions will face serious scrutiny at the next session of the General Synod of the Church of England.

“It has been reported that the appointment process for the new Archbishops appointment secretary was an internal advertisement, with a short time to apply, and there was an interview of one candidate.

“It is understood the process was conducted by an independent panel.

“Please provide General Synod members with and publish copies of the following documents concerning the appointment of an Archbishops Appointment Secretary so we can scrutinise this process of appointment to such an important and significant role:

*The Advertisement for the vacancy and where it was published

*The membership of Independent Panel

Margrave was far from being alone in questioning the appointment of such a controversial person to such an influential position.

Knott has been very public with his support of same-sex marriage, which is not permitted within the Church of England.  The ceremony was conducted in Edinburg, Scotland where the Scottish Episcopal Church has adopted the practice.  The Bishop of Edinburgh officiated.

Letter to the Editor: Re-introduce the Doctrine & Practice of the BCP 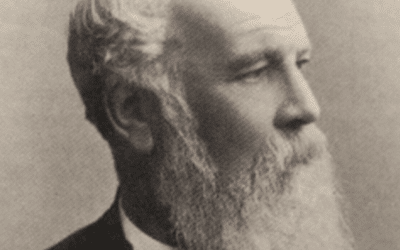