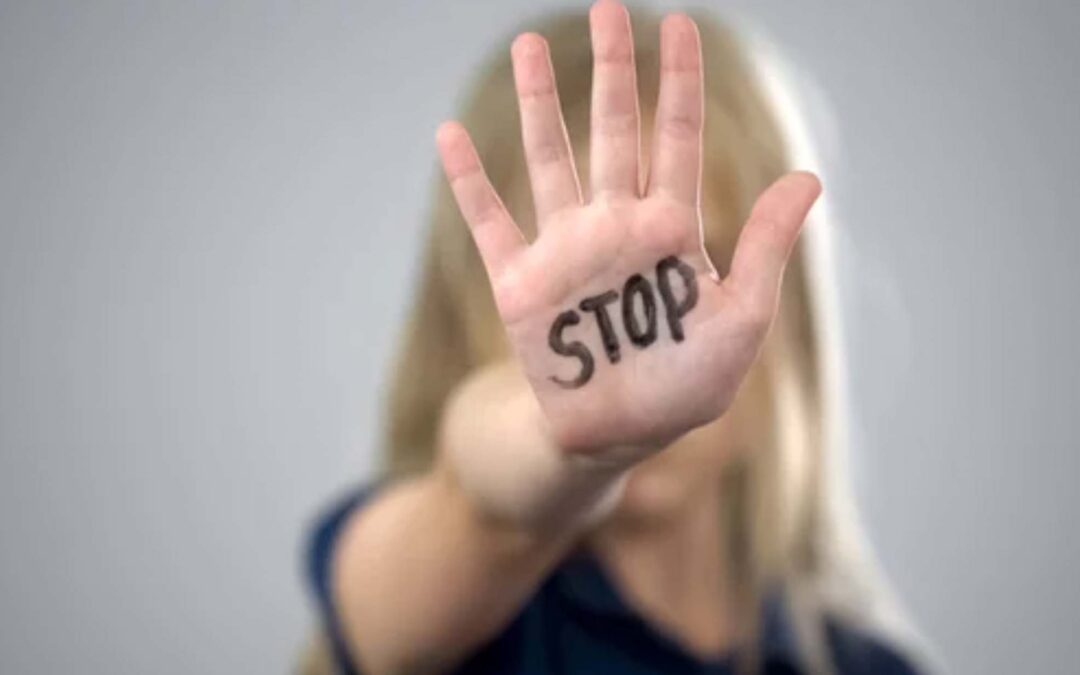 Desmond Tutu’s death on Boxing Day 2021 brought a flood of glowing tributes about his work with the South African Truth and Reconciliation Commission, but few mentioned the reality of Tutu’s long-standing anti-Semitism.

Melanie Phillips, well-known international columnist and writer on Jewish affairs, reminded her readers of the piece written by the famous Jewish-American attorney and legal professor, Alan Dershowitz about Tutu in January 2011 on the Gatestone Institute website:

“He minimised the suffering of those murdered in the Holocaust, asserting that “the gas chambers” made for “a neater death” than did Apartheid. In other words, the Palestinians, who in his incorrect view are the victims of “Israeli Apartheid,” have suffered more than the victims of the Nazi Holocaust. He complained of “the Jewish Monopoly of the Holocaust,” and demanded that its victims must “forgive the Nazis for the Holocaust,” while refusing to forgive the “Jewish people” for “persecute[ing] others”.

“Tutu asserted that Zionism has “very many parallels with racism,” thus echoing the notorious and discredited “Zionism equals racism” resolution passed by the General Assembly of the United Nations and subsequently rescinded. He accused the Jews of Israel of doing “things that even Apartheid South Africa had not done”. He said that “the Jews thought they had a monopoly of God: Jesus was angry that they could shut out other human beings”. He said that Jews have been “fighting against” and being “opposed to” his God. He has “compared the features of the ancient Holy Temple in Jerusalem to the features of the apartheid system in South Africa”. He complained that “the Jewish people with their traditions, religion and long history of persecution sometimes appear to have caused a refugee problem among others”. He implied that Israel might someday consider as an option “to perpetrate genocide and exterminate all Palestinians.

“He complained that Americans “are scared…to say wrong is wrong because the Jewish lobby is powerful—very powerful”. He accused Jews — not Israelis — of exhibiting “an arrogance — the arrogance of power because Jews are a powerful lobby in this land and all kinds of people woo their support”.  While attacking Israel for its “collective punishment”of Palestinians — which he claims is worse than what Apartheid South Africa did — he himself called for the collective punishment of Jewish academics and businesses in Israel by demanding boycotts of all Jewish (but not Muslim or Christian) Israelis. (This call for an anti-Jewish boycott finds its roots in the Nazi “Kauft Nicht beim Juden” campaign of the 1930s.)

“When confronted with his double standard against Jews, he justified it on phoney theological grounds: “Whether Jews like it or not, they are a peculiar people. They can’t ever hope to be judged by the same standards which are used for other people”. There is a name for non-Jews who hold Jews to a double standard: It is called antisemitism.”

Stand With Us, UK Disappointed with Welby’s Remarks 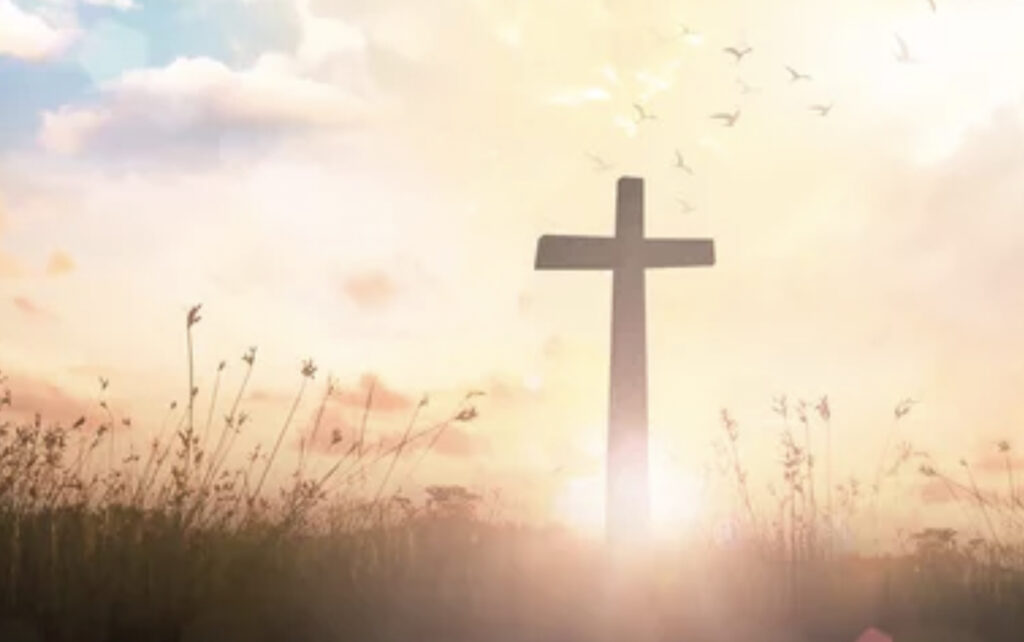 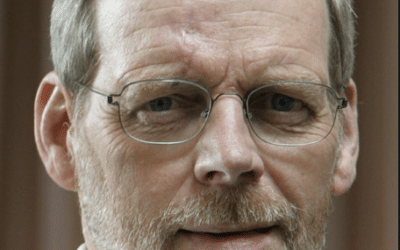