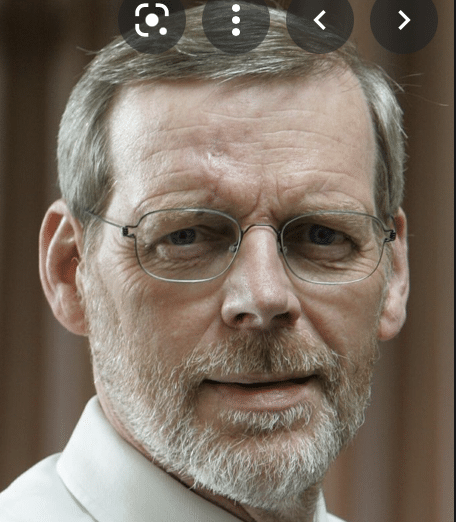 The Westminster Conference met in the Regent Hall, Oxford Street, London, on 6 and 7 December 2021.

On day 1, Andrew Roycroft spoke in person on Charnock and Regeneration. The next two sessions were via zoom due to the speakers being required to self-isolate . There were a few technical hitches. Notwithstanding, Stephen Clark, speaking from Edinburgh, analysed five key features of an  Evangelical. Phil Haines from Cardiff spoke on the Marrow Controversy.

On day 2, Jeremy Walker, replacing Chad van Dixhoorn who was unwell, introduced a debate on the people God uses in seasons of Revival and refreshing. Paul Wells gave a paper on the Huguenots and the limits of the power of political leaders. The final paper was given by Gary Brady who introduced the conference to an 18th century pastor Benjamin Beddome.