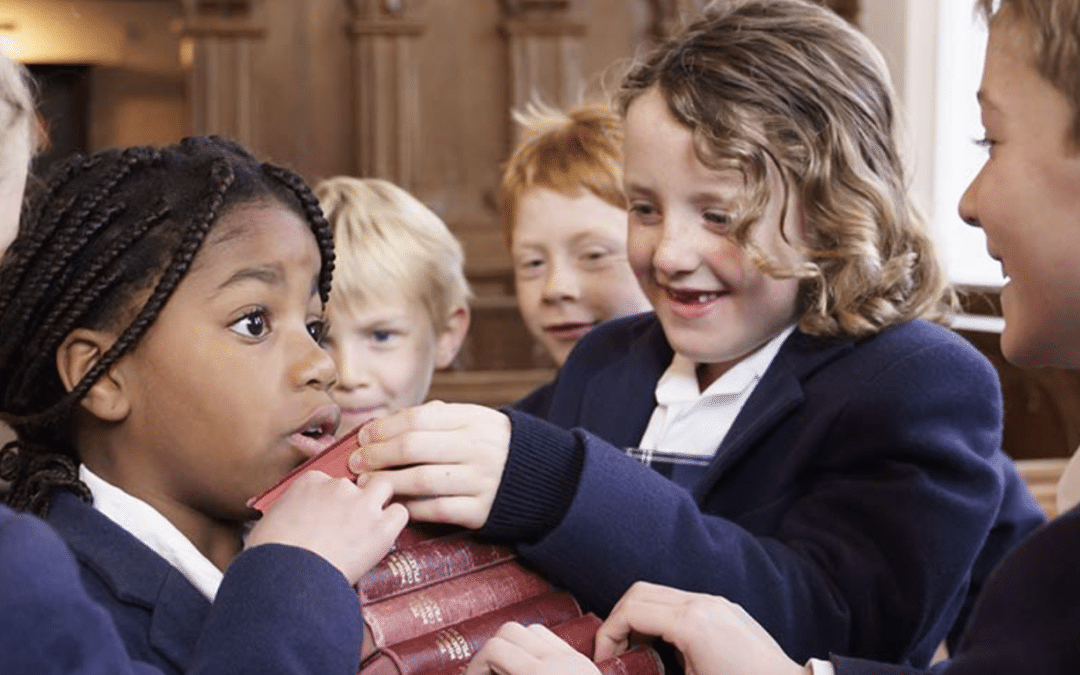 The organisation, The Prayer Book Society, formed to keep the Book of Common Prayer in common use throughout the Church of England is celebrating its fiftieth year.

It seems the BCP services are particularly attractive to Millennials.  It is uncertain as to whether the attraction is due to the participatory and reformed biblical nature of the liturgies or the mere beauty of the services compared to other forms. Choral Evensong is by all accounts, increasingly popular.

“The Book of Common Prayer is seeing a real revival in churches across the country,” says Bradley Smith, the PBS’ chairman. “New generations are discovering the beauty, depth and majesty of the BCP, many through services of Choral Evensong,” he says.

The Society will mark its 50th anniversary at Westminster Abbey in October with a commemorative service of Holy Communion celebrated by the former Bishop of London, Lord Chartres, and Choral Evensong.

A new website and branding for the Society mark the start of the year. “Our members can stay in touch with events, both local and national, through the website and our social media channels,” says Bradley.

Other highlights of the year for the Society include, Covid permitting, a celebration of the 70th anniversary of Her Majesty the Queen’s Accession to the Throne, the annual Cranmer Awards for school students at Hampton Court Palace in February and the Society’s Conference to be held in Liverpool in September.

“The exciting growth in the use of the Book of Common Prayer in churches across the UK highlights the eternal appeal of Thomas Cranmer’s prose and poetry,” says Bradley.

The Book of Common Prayer remains the standard text for worship and belief in the Church of England and in most other Churches in the worldwide Anglican Communion. It is used in over 50 countries across the world and has been translated into 150 languages.