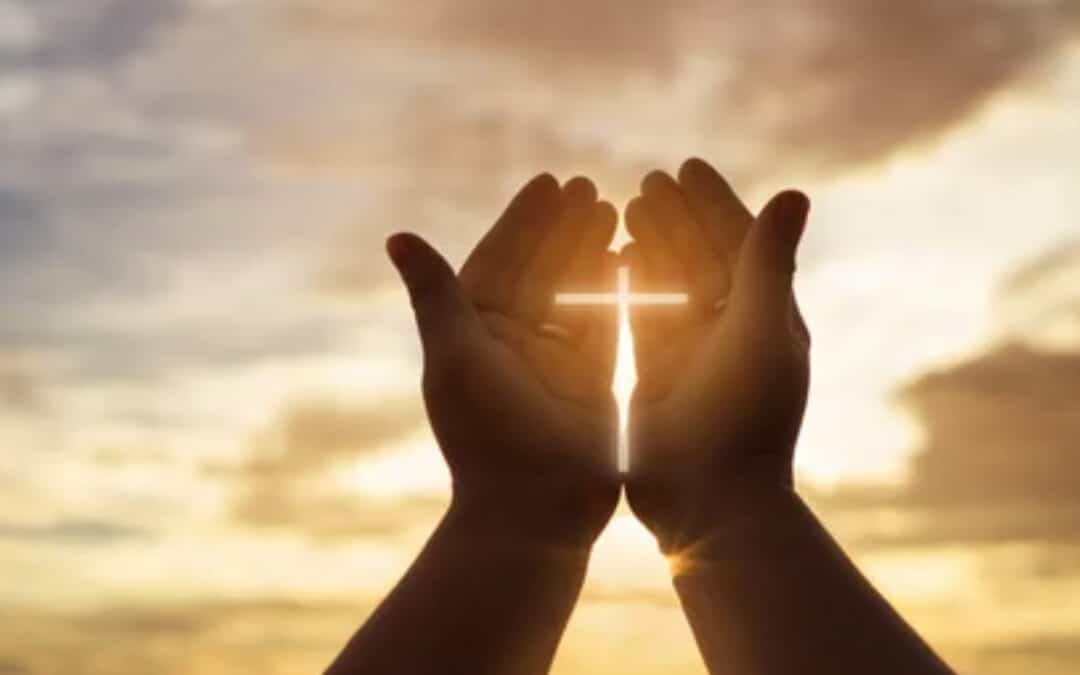 Editor’s Note: What follows is the account of a true story that happened on 9 January 2005.  It was written by the son of the deceased.  The name Paul Harvey may be unknown to most of our readers but for 40 years he was one two most listened to broadcasters on American radio.  The account was written shortly after the death of the Revd Arnold.

“My father died instantly in the pulpit two weeks ago after uttering his final words: “And when I go to heaven.” I immediately left Chattanooga for Orlando.

“The story hit the AP Wire and was listed by Yahoo as the most-read story. A high school friend who lives in Sweden emailed me after seeing the report on CNN.

“Jack Arnold, 69, was preaching in Orlando, Florida [January 9, 2005] on his life verse:
“For to me, to live is Christ and to die is gain.” He quoted John Wesley and pointed upward: “As long as God has work for me to do, I am immortal, but if my work is done, I’m outa here.” Moments later he spoke his last sentence about heaven, stopped, grabbed the pulpit, swayed briefly and fell backward. Medics say the heart attack killed him immediately.

“He was just all there, and then not there at all, like a hand came through the roof and snatched him out of his body,” said Chris Williams who told me he was sitting in the front row only five feet from where Dad fell.

“My family is certainly sad to lose our father, but we are also glad he went out precisely the way he would want. Nevertheless, we have scratched our heads regarding why it became an international story. Our best guess is that people are concerned about the next life. Most of us have some early childhood image of the preacher urging us to prepare to meet our Maker. And when the man connected to God gets snatched away after a final warning, it makes you stop and think.

“Even Paul Harvey reported the remarkable event. But perhaps he will let me go ahead and tell the rest of the story, which is far more poignant when you learn that my father was weak, flawed, and glaringly human. You don’t have to be perfect to finish strong.

“I watched him lay in a hospital bed for weeks after a nervous breakdown two decades ago. As a child I remember him singing triumphant hymns early in the morning before preaching. But as a teenager I heard him cry out in rage and weep profusely in despair at 3 and 4 in the morning.

“He had a temper. But to his credit, he would always come back to his kids and ask their forgiveness after losing it. He lightened up over time. He also had a streak of ambition and a desire for greatness that never quite materialised. He played basketball for the legendary coach John Wooden at UCLA, just before they won an unprecedented 10 national championships. But Dad never started and didn’t get much playing time. He earned his doctorate from the premiere Dallas Theological Seminary, won the award for theology, and later wrote volumes of material on Christian living. But it was classmate friends like Chuck Swindoll and Hal Lindsay who became household “Christian names after publishing a multitude of books. Dad could never get his church beyond three or four hundred folks, and it was this failure in his own eyes to rise above mediocrity that contributed to his mid-life crisis and deep depression.

“Nothing changed immediately. But over the years Dad accepted his role – fame was a privilege, not a right – and he learned to serve his Lord as a simple, faithful pastor and then missionary to third-world countries. He struggled in his marriage, but he and mom fought through the tough times and both said their last 10 years together were their best. Early on a staunch Calvinist, he still never compromised on the basic tenants of his Christian faith, but later in life he graciously worked side by side with Anglicans, Pentecostals, Baptists and many others. He was a presbyterian with a little ‘p,’ he said, and calvinist with a little ‘c.’ To the shock of me and my siblings, he even allowed us to store our small portions of wine and beer in his refrigerator the last year of his life. He, however, never drank any.

“He did struggle. He would fall and get up again. Yet he also improved and persevered. Yes, his final moments were glorious, but his journey also involved much pain and failure. Ironically, he finally made national and international headlines 24 hours after his death. But this too should encourage all of us who believe our reward is most likely on the other side of the river. And even the more secular folk can be encouraged that their labor and love may finally find its fruit and fulfilment in post-mortem fashion.

“When I grabbed a handful of cold dirt and threw it on my father’s grave last week, my sadness was superseded by joy. The story could have been very different for the suicidal man in his forties. I trust God’s mercy for any of us who may not finish as sensationally strong as my father did. But he provides great inspiration for all of us to persevere during our life.

“Words sent by Mr. Wooden were read aloud at the memorial service. “The circumstances of Jack’s passing was consistent with how he played the game of basketball as a member of the UCLA team. He always gave everything he had right down to the very last second. He was not blessed with as much physical ability as others, but no one worked harder or was more highly respected than Jack.” Paul Harvey reported that “Pastor Jack Arnold’s last words were, ‘And when I get to heaven,’ . . . and he went!”

“If Paul Harvey reported it correctly, then my father won a great victory that day – even better than 10 NCAA Championships. I’m sure Mr. Wooden would agree.”