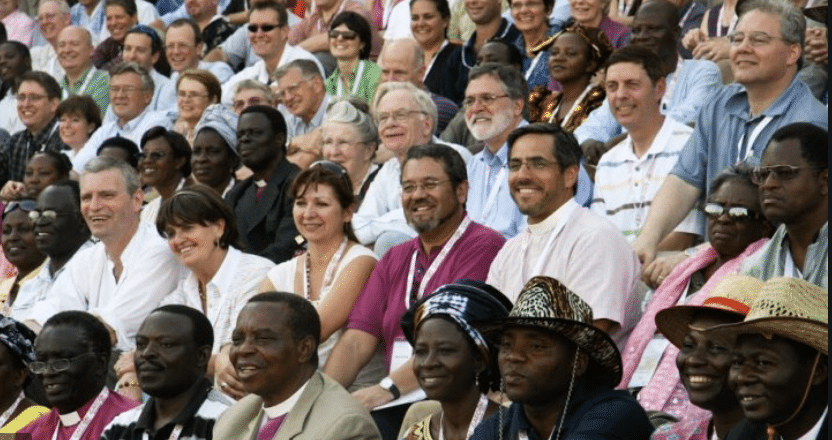 Plans to elect clergy of UK Minority Ethnic or Global Majority Heritage backgrounds to serve on the House of Bishops have been agreed in what is hoped will be a “catalyst for change” towards making the leadership of the Church of England more representative.

Under the scheme, which has just been approved by a Committee of the House, there would be at least 10 UKME/GMH people taking part in meetings of the House – either as existing members or new “participant observers” – later this spring.

The House of Bishops – which is both part of the General Synod and a body in its own right – is made up of the most senior bishops in the Church, including all of the diocesan bishops and some elected suffragans.

In addition to the four existing UKME/GMH members of the House, the plan will involve three further suffragans (two of whom were recently nominated as bishops) being invited to join the House as participant observers.

There would also be three priests elected by serving UKME/GMH clergy.

The idea of participant observers in the House of Bishops was recommended in From Lament to Action, the report of the Archbishops’ Anti-Racism Taskforce, which was published in April last year. It was based on temporary provision introduced in 2013 under which women first took part in meetings of the House ahead of legislation opening the way for female bishops.