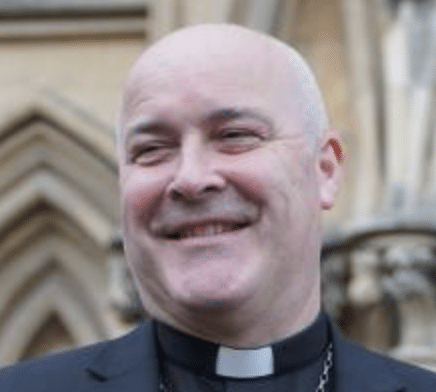 In a letter to, The Times, The Most Revd Stephen Cottrell has said that is “right and proper” that Anglican leaders from around the world should have input into the selection of the next Archbishop of Canterbury.

The idea is to grant overseas members of the Anglican Communion representation on the Crown Nominations Commission for the See of Canterbury.