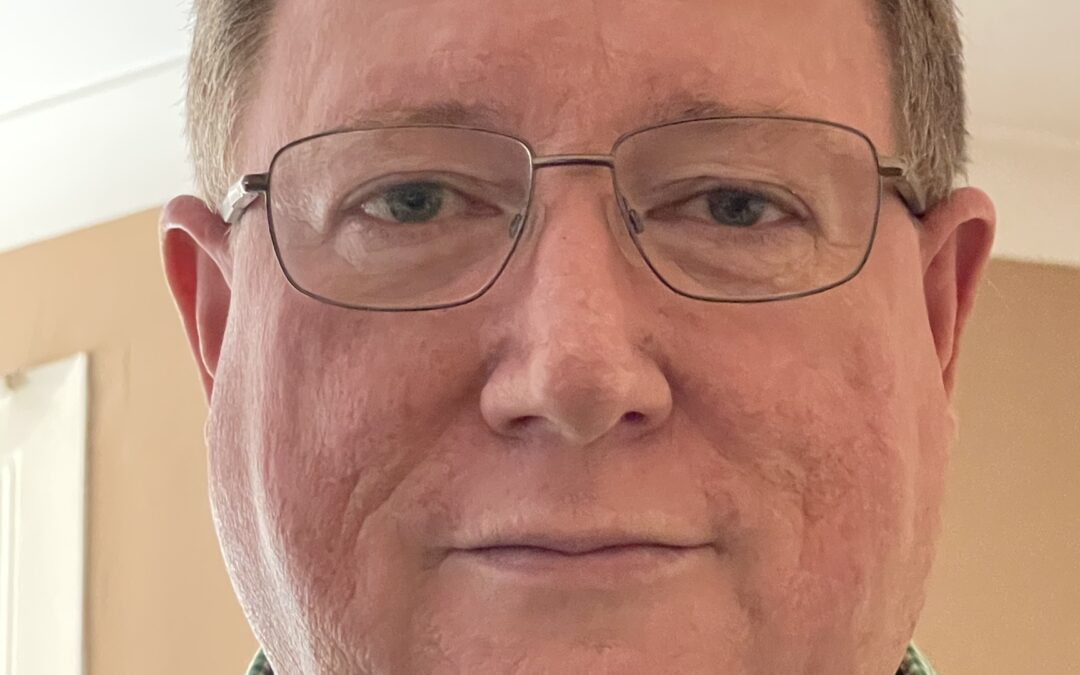 By The Revd Christopher Pierce

Everything in life has a price but have you ever thought about the cost of Christian discipleship?  Is there a monetary value placed upon it? If you’d only watched some of the prosperity gospel preachers on TV, you’d be forgiven for thinking that the cost of Christian discipleship was similar to owning a boat…a big black hole in which you were constantly pouring money down…a never-ending effort to fill up the hole and somehow to obtain saving grace.  You’d also be forgiven for thinking that by following Jesus you would avoid hardship and sickness.

Well, what does the bible teach about this cost of Christian discipleship?  Does it agree with the prosperity gospel preachers?  Let me acquaint you with what Jesus had to say about such.

What does he mean by this?  Simply put, if you’re one of his disciples, Jesus and his commands come first in your life.  Rather than telling us our lives will be easy, all puppies and butterflies with no difficulties, the life of a Christian disciple means dying to self in order to live for Jesus. If we’re to be true to him, nothing can occupy a place of greater importance in our lives than our faithfulness to his teaching. The cost of discipleship means bearing a cross…and for some that has been literal. Many followers of Jesus have had to die as he did.

The Romans executed thousands of Christians by crucifixion after the destruction of Rome by fire in 64 AD. In recent times, the Ottoman Turkish government crucified thousands upon thousands of Christians during the Armenian Genocide while The Great War raged in the fields of Europe. Estimates are that between 700,000 to 1,500,000 Armenian Christians perished between 1914-1923. More recently, most have seen photos from Islamic nation-states where Christians have been executed by crucifixion just because they refused to deny Jesus.

It is easy to profess Christ.  It is easy to put a gold chain around your neck with a cross dangling on your clothes.  It is easy to attend worship when it doesn’t conflict with your hobbies and you decide not to sleep in.   It is another matter altogether to make living faithfulness to Christ the guiding principle of your life.

In short, are you willing to be as serious about Jesus as he was about you?  Jesus didn’t shrink away from the cross when he was tortured for your sake.  Jesus didn’t stop his crucifixion by saying, “STOP!! I’ve changed my mind!”  No, he was nailed to the cross in order to die in our place that we might have life.  How can we do less than take up our cross and follow him?

That’s the cost of discipleship.

Prudence Dailey’s Commentary: General Synod Has It All Wrong