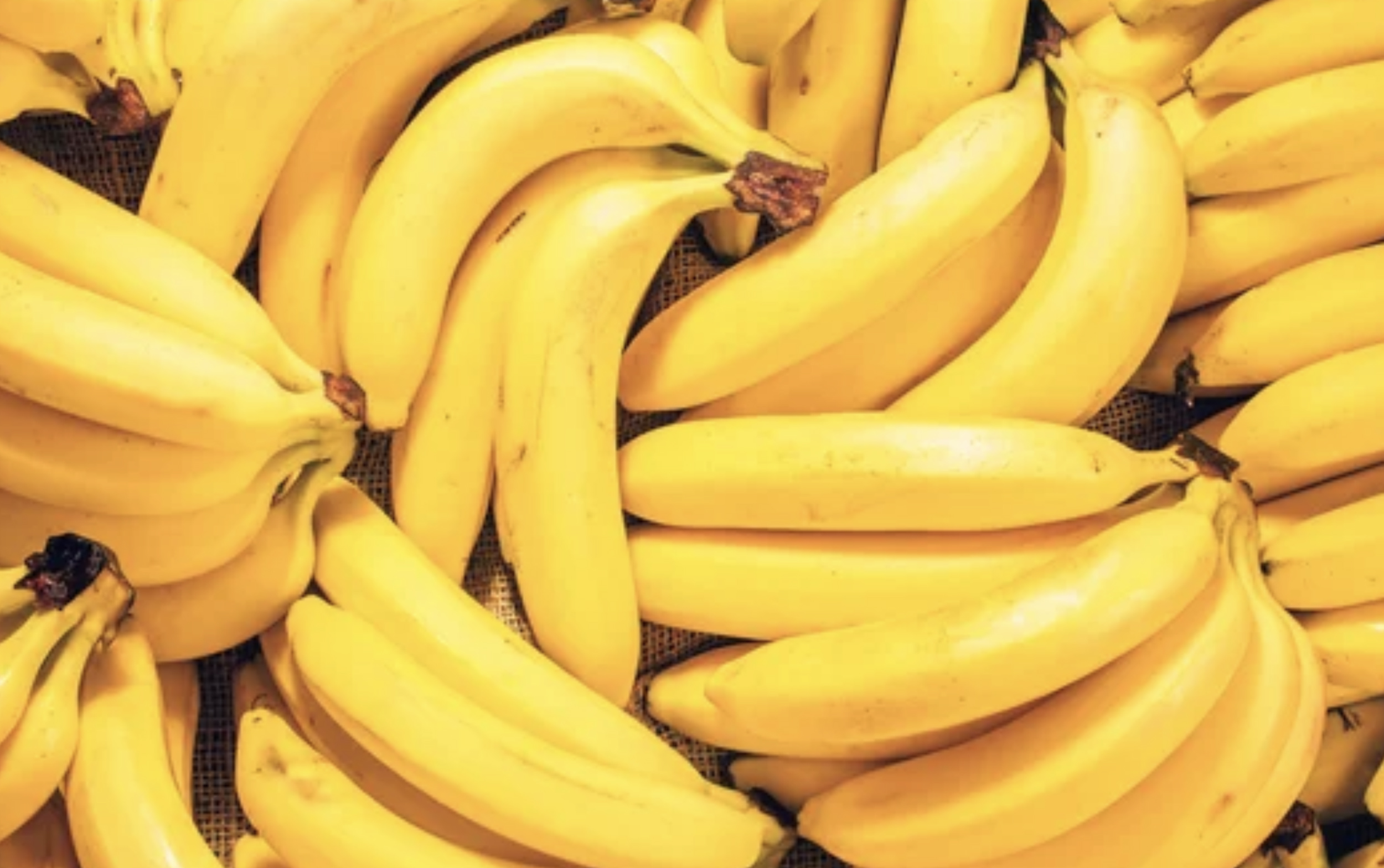 A leftist organisation called, Church Action for Tax Justice has begun a campaign for a wealth tax.

The effort seeks to institute an initial one-off wealth tax on the richest 1% of the UK’s population with the goal of introducing continuing wealth taxes past the initial proposed levy. No particular percentage of private wealth was mentioned.

“Spiralling inequality is a major issue in our society, na all the evidence suggests the this is deeply damaging to our collective morale and trust.  A wealth tax of the kind we are backing recognises that vastly disproportionate rewards for a very small number of citizens will not make for a cohesive and just national community.  Contributing to the creation of a more cohesive and a more just system is not a ‘tax burden’ but an opportunity to build a stable, sustainable economy that works for everyone.”

It would seem the organisation is unfamiliar with the Tenth of the Ten Commandments or Jesus’ Parable of the Workers in the Vineyard in the Gospel of Matthew:

“8 So when even was come, the lord of the vineyard saith unto his steward, Call the labourers, and give them their hire, beginning from the last unto the first. 9 And when they came that were hired about the eleventh hour, they received every man a penny. 10 But when the first came, they supposed that they should have received more; and they likewise received every man a penny. 11 And when they had received it, they murmured against the goodman of the house, 12 saying, These last have wrought but one hour, and thou hast made them equal unto us, which have borne the burden and heat of the day. 13 But he answered one of them, and said, Friend, I do thee no wrong: didst not thou agree with me for a penny? 14 Take that thine is, and go thy way: I will give unto this last, even as unto thee. 15 Is it not lawful for me to do what I will with mine own? Is thine eye evil, because I am good?” (Matthew 20:8-15)