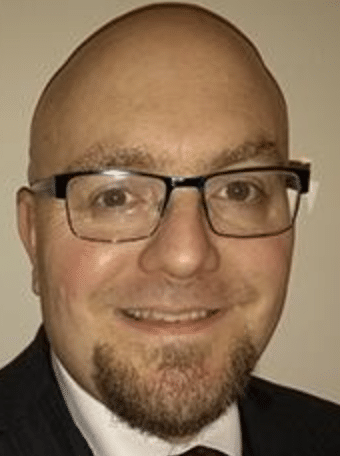 The Revd Peter Ould who is also a consultant statistician, refuted the spin being placed on the findings of a YouGov Poll about attitudes toward homosexual marriage.

In a column that first ran on the Premier Christianity website, (www.premierchristianity.com) Ould picked apart the assertions made by the poll commissioned by the Ozanne Foundation which advocates for complete acceptance of its agenda for the Church.

Ould wrote: “The survey claims that 55 per cent of Anglicans believe that same-sex marriage is “right” and The Times has a headline that the ‘Majority of Church of England worshippers back gay marriage’. If you dig just a bit into the data however, you realise that the survey says nothing of the sort.

“Let’s start with how many Anglicans there are. 5,120 people were questioned as a representative sample of the UK population. Of those, 1,088 (weighted) said they were ‘Anglican’, over 21 per cent. In England and Wales that became 1,078 of 4,680, or 23 per cent. Let’s think about that for a moment — if these ‘Anglicans’ were in the Church of England and Church in Wales (the Anglican Church in Wales) every Sunday that would mean we had 13.5 million people in our pews each week. Actually, we wouldn’t, because we simply wouldn’t have space for them in the amazing revival that was going on!

“Of course the reality is different — the most recent “Statistics for Mission” from the Church of England (the annual report on church attendance) tells us that the average weekly attendance (those attending on Sunday or another day of the week) is just short of 750,000. That means that almost 95 per cent of the ‘Anglicans’ in the survey are not regular church attenders, even in a non-Covid year.

“Perhaps they attend for major festivals? Statistics for Mission tells us that Christmas attendance in the Church of England was 2.3 million. Even if we assume each of these was a single person (in reality, this number includes those who attend across multiple services and being counted once each time), that would mean that over 80 per cent of the ‘Anglicans’ took their faith so seriously they couldn’t be bothered to worship with other Christians at the celebration of Jesus’ birth.

“It’s not looking good for any organisation that wants to rely on this survey to argue that there is pressure in the Church to change its doctrine. The most that can be claimed is that people who claim to be Anglican but are 95 per cent likely to not attend church regularly at all think pretty much the same as the rest of the non-church attending population of the country. Is this really an argument for the Church of England, who sees the Bible and not a mass vote as the source of its truth, to change its doctrine?

Ould has offered to pay for further polling with questions that would allow a clearer look behind the results but has been rebuffed by the Ozanne Foundation.

Help Ukrainian Christians in their Hour of Need