Gospel-Driven Anglicanism: The Vital Importance of the Best Possible Training 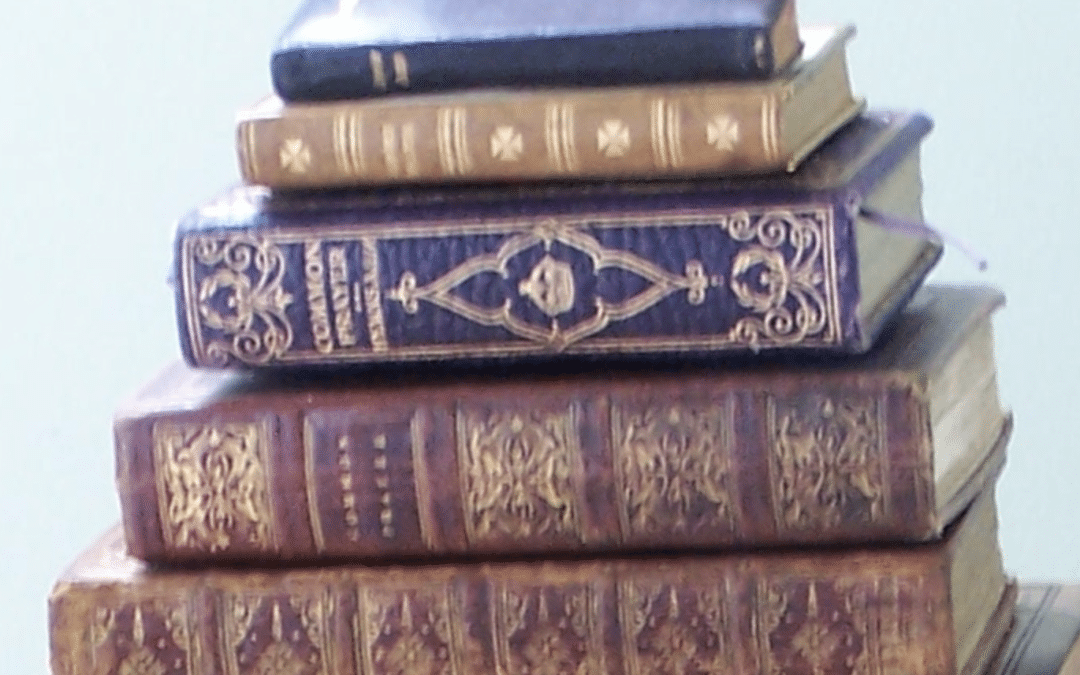 The Vital Importance of The Best Possible Training

Ordinands need to be equipped for gospel ministry in a complex secular culture that we are seeking to win for Christ, and in a denomination that is riven with error, confusion and falsehood. They need to be equipped to sustain a biblically faithful ministry over the long haul. Surely then, training is of paramount importance.

In 1967 the first ‘National Evangelical Anglican Congress’ was held at Keele University. It marked a significant turning point for Anglican evangelicals and their involvement in the Church of England. Prior to that time for a number of years, evangelicals had ministered faithfully in their local churches, with a kind of ‘ghetto-like’ mentality. Towards the end of the 1950’s and into the 1960’s a renewed confidence combined with some exceptional emerging leaders within evangelicalism created a momentum for change and a desire to break out of the ghetto mentality, not only to become more involved but to impact and influence the denomination. People like John Stott, J I Packer and Alec Motyer were some of the leading figures in the movement which culminated with the Congress at Keele and gave a resurgent evangelicalism within the Church of England a growing sense of confidence and expectancy.

It is not unusual for numerical growth to bring theological breadth, although it is not inevitable; neither is it a surprise that when a movement feels itself to be in a minority with its back to the wall that it experiences a strong sense of cohesion and camaraderie. But a deeper diagnosis is called for; these symptoms of division and confusion reveal a deeper malaise – namely a lack of interest in, concern for and commitment to theology. As we have seen, historic, Reformed Anglicanism is rooted in weighty theological truth and doctrine; yet amongst many conservative evangelicals there is a lack of theological weight.

It is not surprising that broader ‘evangelicals’ drift from biblical moorings; but it is surprising that there is within conservative evangelicalism a growing atmosphere of indifference to theology. There is a commonly held belief that all that is needed to prepare someone adequately for a life-time of gospel ministry are Bible handling skills. The argument goes that the minister’s job is just to teach the Bible; once a person has been equipped for that then he or she is ready for ministry.

Kevin Vanhoozer and Owen Strachan have recently described this development:

“The idea of the pastor as a theologian – one who opens up the Scriptures to help people understand God, the world and themselves – no longer causes the hearts of most church members to ‘burn within’ them (Luke 24:32). Too many pastors have exchanged their vocational birthright for a bowl of lentil stew (Genesis 25-29-34; Heb 12:16): management skills, strategic plans, ‘leadership courses’, therapeutic techniques and so forth. Congregations expect their pastors to have these qualifications and if pastors have an MBA, well, then so much the better…meanwhile seminaries race to catch up to new expectations, reforming their curricula in ways that result in an even greater loss of theology in the church. The story is complex and has been told elsewhere. The basic gist: theology has been more or less banished from Jerusalem. Theology is in exile and as a result the knowledge of God is in ecclesial eclipse…without theological vision, the pastors perish”72

Prudence Dailey’s Commentary: Does Religion Have ‘Special Status’ in Our Society?